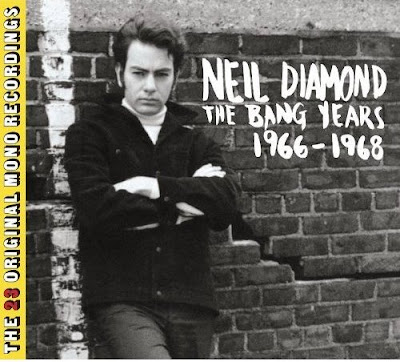 In a career that began in the 1960s, Neil Diamond became a major recording artist, an internationally successful touring act, and a songwriter whose compositions produced hits for himself and others. His earliest recognition, in fact, came as a songwriter associated with the Brill Building era of Tin Pan Alley in the early '60s. But he soon branched out into recording and performing, and by the early '70s was topping the charts with the self-written singles "Cracklin' Rosie" and "Song Sung Blue." This enabled him to be one of the more noticeable figures in the singer/songwriter movement of the period, as he made a transition to more of an album artist and those albums began to earn gold and platinum certifications. He also developed into a dynamic concert performer, as demonstrated on his 1972 album Hot August Night. At the same time, however, his music …  » Read more 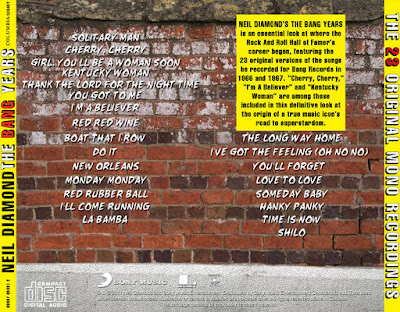 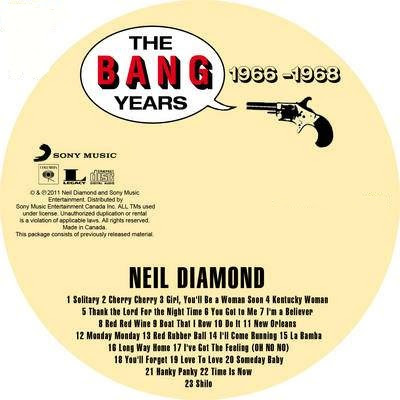