50 years since the debut of The Rolling Stones !!! 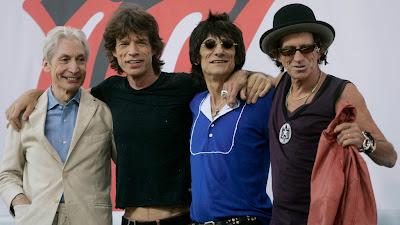 50 Years ago TODAY on 12 July 1962 Rolling Stones play their first gig at the Marquee Club, London.
It was exactly 50 years ago to the day, when fresh-faced Mick Jagger and pals took to the stage at London’s Marquee club for the debut of The Rolling Stones.
An awful lot of water has passed under the bridge since then, considerable tragedy and triumph, and of course the band has changed both line-up and musical direction, several times! But, according to an interview with Jagger, broadcast on SKY TV last night, The Rolling Stones will definitely be playing a series of gigs to mark their 50th anniversary. He would not be drawn on where and when, but did say it was certain to happen. However, he did add that it will definitely NOT be at the 2012 London Olympics opening or closing ceremonies! 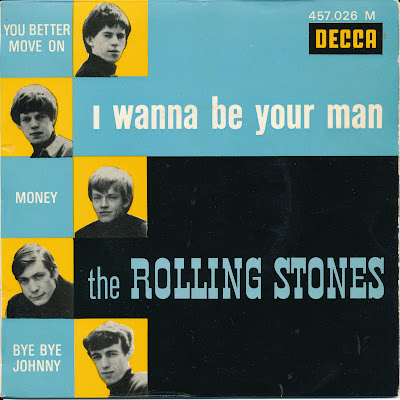 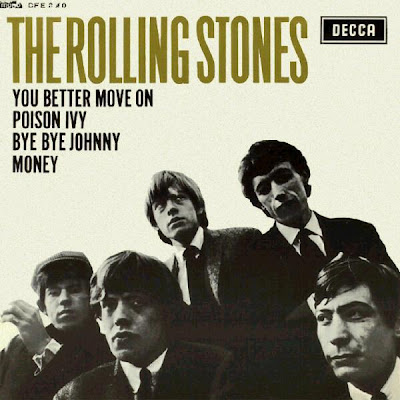