The Zombies - The Singles As & Bs 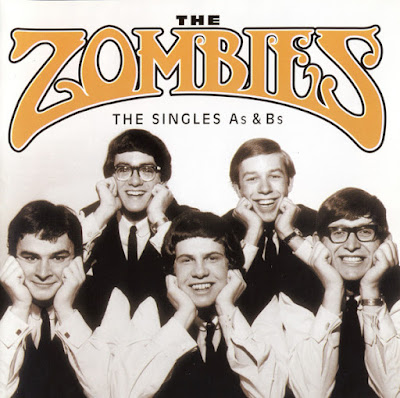 This double-CD set isn't a substitute for the four-CD box from Big Beat, but it does provide a slightly leaner and less-expensive way of running through the band's history. It's difficult to believe that a group whose recording history lasted just a little more than three full years could account for the 22 single A- and B-sides on disc one of this set, but that was the pace of the business in those days, and it wasn't unheard of for a band to get four or five singles out in a year, especially if they'd enjoyed a major hit early on, as the Zombies did with "She's Not There," topped off by a huge U.S. hit ("Tell Her No"); the second disc, however, is a bit of a cheat, with five of its 20 songs consisting of EP tracks. But that first disc, made up of the songs that the group wrote and recorded for 5" platters, is a glorious listening experience -- the Zombies only experienced a fraction of the success of the Beatles, but their harmony-based, more heavily soul-influenced brand of British beat music nearly matched the Fab Four in sheer quality and inventiveness. The state-of-the-art remastering isn't a huge improvement over the excellent sound on Big Beat's box, but for those on a budget or just desiring to hop, skip, and jump through the most visible of the group's efforts, this is the place to start and finish, transcending any prior hits compilation in its range and sound quality, as well as its annotation. The keyboard solo and the harmonies on "Just out of Reach," as an example -- a white soul-shouter par excellence -- are so close they sound almost like part of a live performance. The songs off of Odessey & Oracle have even better sound, though at this stage of the game there are so many good digital editions of the latter album that this isn't a huge selling point for this set. 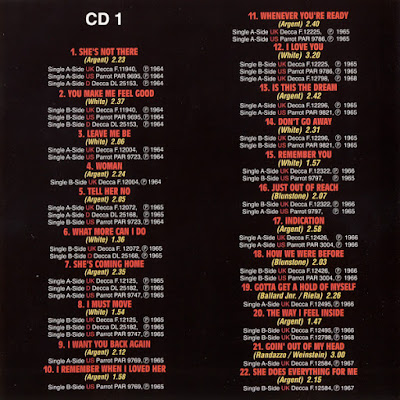 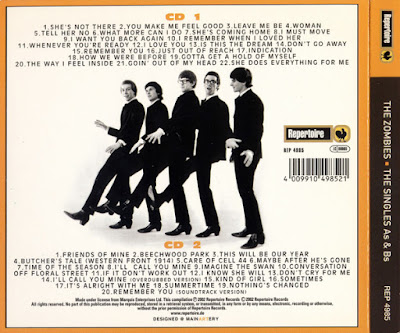 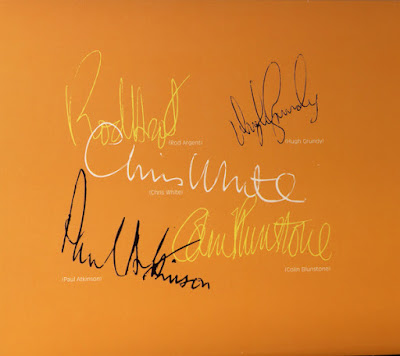