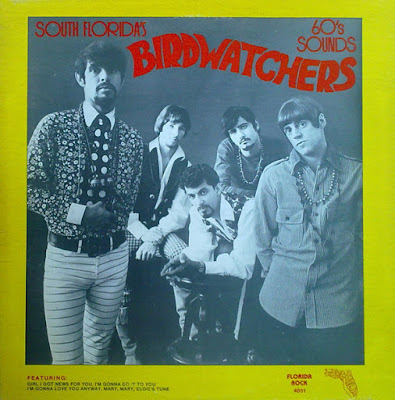 This long-lived group from Tampa, Florida produced mainly highly-derivative beat/pop fare, though enjoyable nonetheless. They recorded under several other assumed names, including two 45s with Duane Allman as The New Rock Band.
The 1980 retrospective LP collects most of their 45s from 1965 to 1967. The version of Mary Mary here is a different version to the 45. There's also two cuts - Hey Schroeder and Can I Do It - which the compilers imply were not released, but these could be the unconfirmed 45 No. 10 above.
Some copies of the Mary Mary 45 come with a paste-over label where the title is given as It's To You That I Belong. Ordered by a Miami radio station because of perceived marijuana connotations, this 45 variant is known as a "WQAM copy".
A Bobby Puccetti composition, Heard You Went Away, was recorded by the Proctor Amusement Co..
Joey Murcia went on to join Magic whose rare LP Enclosed has seen a reissue. Spirit fanatics should note the cover of Mr. Skin on the Geminix 45.
Sam Hall, who joined the band in 1966, was previously in The Mor-Loks and The Trolls. He became a Christian in the late sixties or early seventies and later toured as Sammy Hall and The Sammy Hall Singers. Jerry Schills was previously with Milwaukee's Legends. 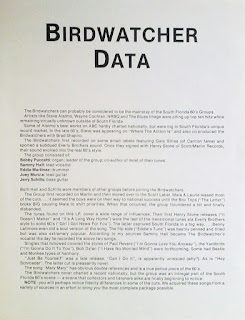 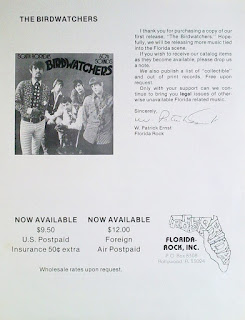 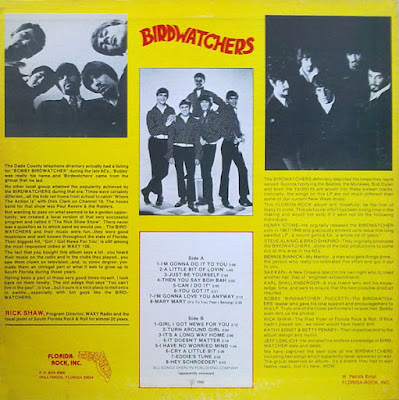 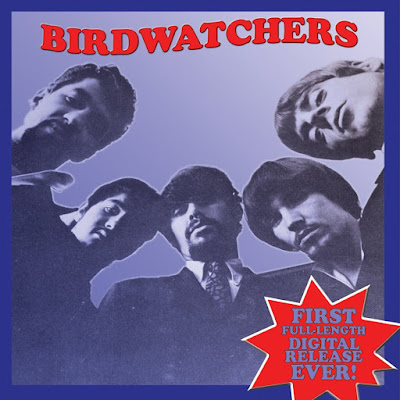