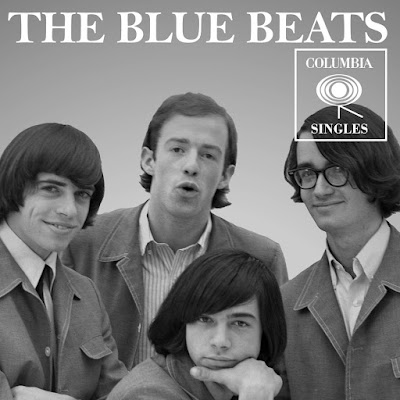 Despite what the title says, The Blue Beats actually were NOT born in Chicago. The band, in fact, hailed from Ridgefield, Connecticut and were Kit Miller, Peter Robbins, Lance Drake and Jack Lee. The band released two singles, both on the titan of a label, Columbia Records.

Born In Chicago is the Flip-Side of their second single, released in April of 1967, and is the only one of their four recordings that is not an original song. The number was written by San Francisco music guru Nick Gravinites who wrote for a ton of San Francisco performers like Big Brother and the Holding Company, Janis Joplin, Quicksilver Messenger Service and the Chicago band, The Paul Butterfield Blues Band. The latter first recorded Born In Chicago in 1965. This is likely where The Blue Beats picked up on it and, rather ironically, gave it a British Invasion feel. 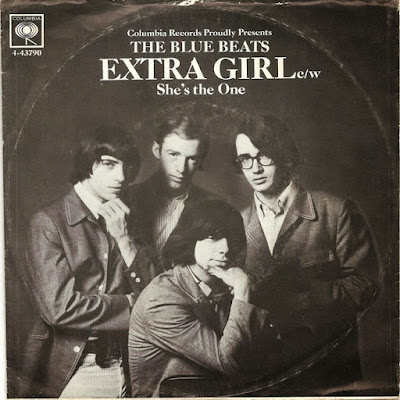 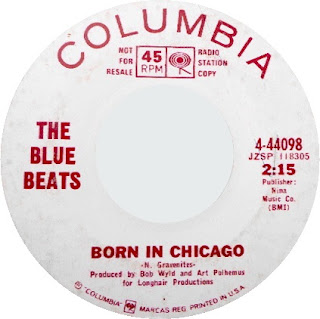 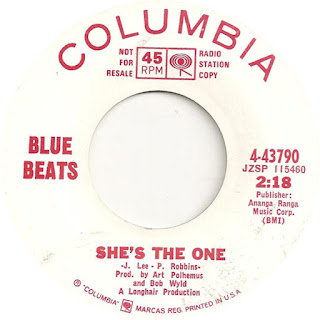 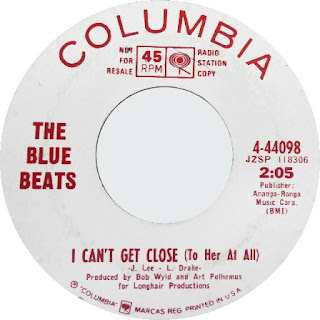 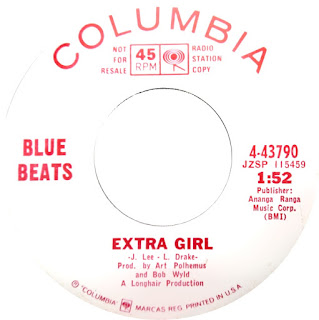 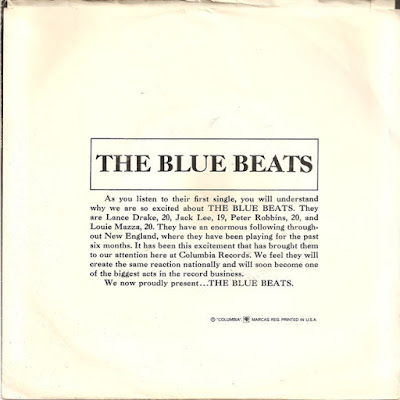