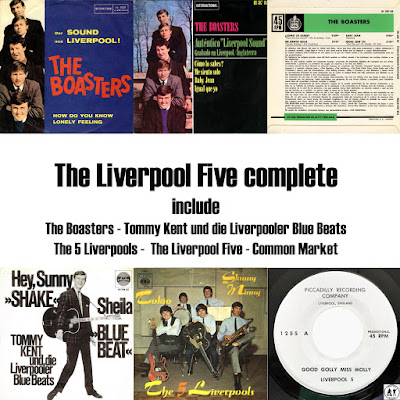 The Liverpool Five were a beat group that was part of the British Invasion-era of the 1960s. The five members of the band went to the United States by way of Japan in 1965.

Formed in England in 1963 as the Steve Laine Combo, the group comprised Steve Laine (lead vocals), Ken Cox (guitar and vocals), Dave Burgess (bass and vocals), Ron Henley (keyboards, sax and vocals) and Jimmy May (drums and vocals). Despite the name, none of the group members were from Liverpool; all were Londoners except Burgess, who hailed from Cumbria.

The group played in many major cities in Europe and Asia before achieving their greatest success in the United States, especially between 1964 and 1967. In Europe they recorded as 'The Boasters' for the International label four tracks.
And as accompaniment for German singer 'Tommy Kent'  two tracks (Ariola).

One album for CBS titled 'Tokio International', and a single "Tokio" / "SkinnyMinny", under the name 'The 5 Liverpools', a new name given to them by their German manager. While in Germany in 1964 the band successfully auditioned to tour Japan, and performed at the Tokyo Olympics. One UK single, "Good Golly Miss Molly" / "Lum D' Lum D' Lum High (Mickeys Monkey)", as 'The Liverpool 5', was released (same recording as CBS-Germany) on the Pye subsidiary label, Piccadilly Records 1255 in 1964.

After touring Asia, where few other British rock bands had been, they moved to the US West Coast where they re-settled as residents in California. From their new base, they played all over the US and Canada, sometimes by themselves and other times with such notable acts as The Lovin' Spoonful, Stevie Wonder, The Kinks and The Rolling Stones. One of the band's biggest US concerts was as a featured artist on the 'Beach Boys Summer Spectacular' at the Hollywood Bowl in July 1965, alongside The Beach Boys, The Righteous Brothers and The Byrds.

In the United States, under contract with RCA Victor, the group released a number of singles, together with two albums produced by Al Schmitt. In 1966 their recording of Chip Taylor's "Any Way That You Want Me" (b/w Oscar Brown Jr's "The Snake") would mark their only appearance on the national chart, spending one week on the Billboard Hot 100 at #98.[4] They also played on many television shows such as American Bandstand, Where the Action Is and Hullabaloo, plus many music shows on local stations throughout the US. Local radio stations often sponsored their concerts. Some sources claim the group were the first to record "(I'm Not Your) Steppin' Stone", although the first released version was by Paul Revere and The Raiders.

Two albums on RCA Victor, Arrive (LSP 3583) (1966) and Out of Sight (LSP 3682) (1967), were reasonably successful for the group, particularly in the Pacific Northwest. The group disbanded in 1968 and by then Fred Dennis, later of the Sonics from Spokane, Washington had replaced Dave Burgess on bass. Drummer Jimmy May returned to live in England while the others remained in the United States and embarked on new careers in various professins.

Before finally disbanding, they recorded one last single for RCA under the name Common Market (RCA 47-9302). The tracks were the Cat Stevens-penned "I Love My Dog" backed with Tim Buckley's "Wings". 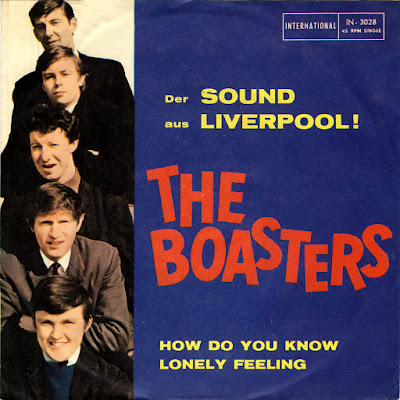 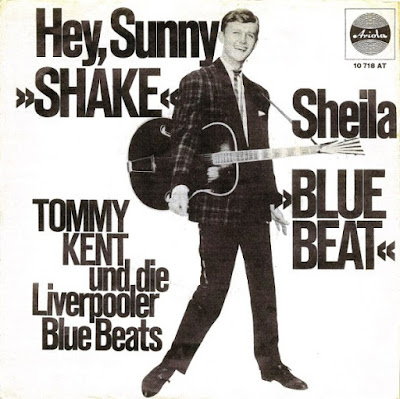 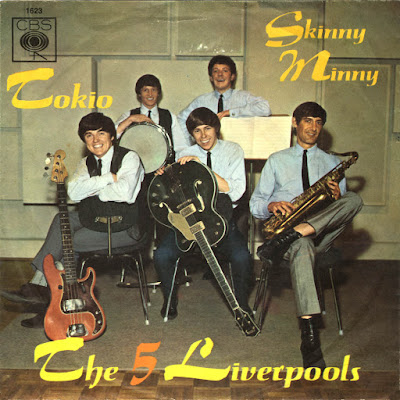 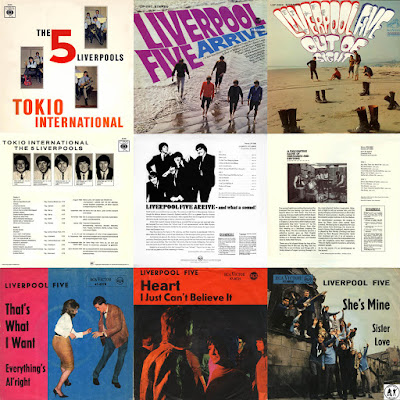 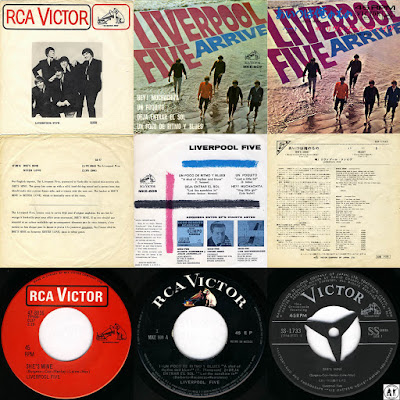 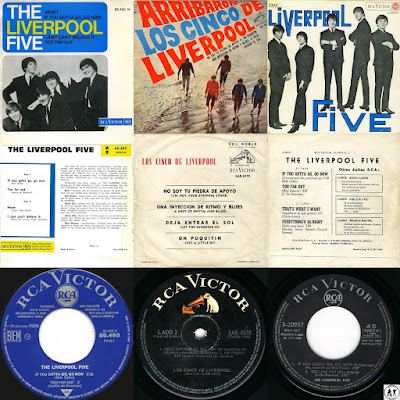 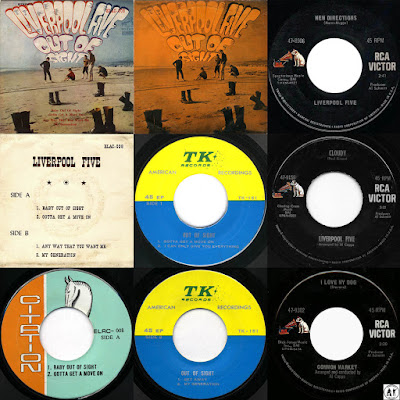 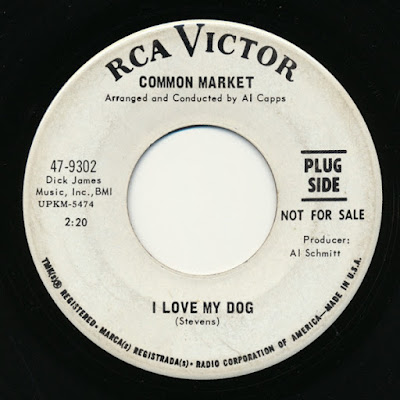 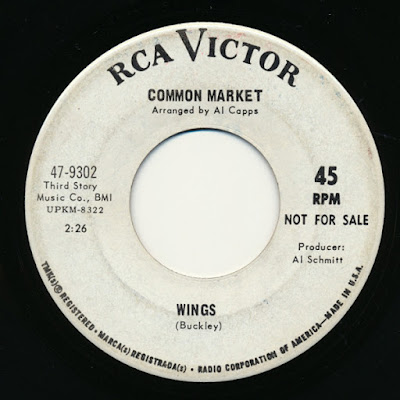 GREAT ! All thanks to Jancy