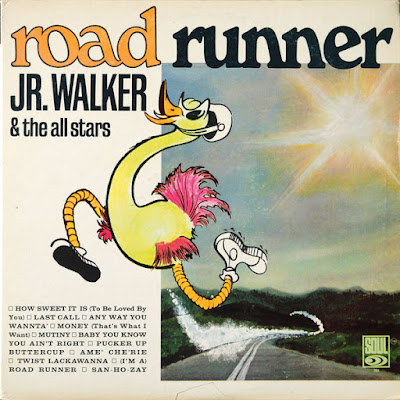 The band's second album, it reached #6 on Billboard's "Black Albums" chart and #64 on Billboard's "Pop Albums" chart, launching four hit singles. First released on record by Motown, it has been reissued multiple times on cassette and compact disc. It has also been remastered and reissued in conjunction with the band's preceding record, Home Cookin', as Road Runner & Home Cookin'. 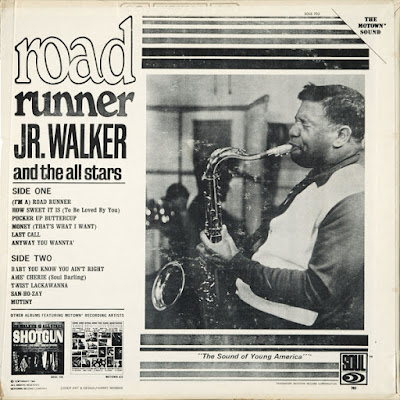 tags Jr. Walker And The All Stars