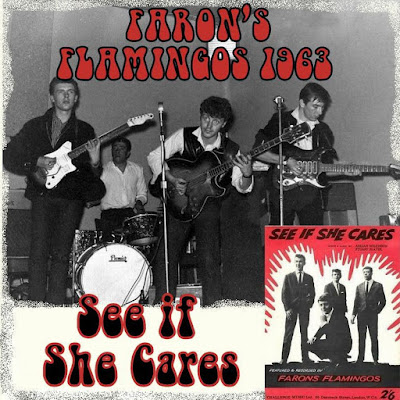 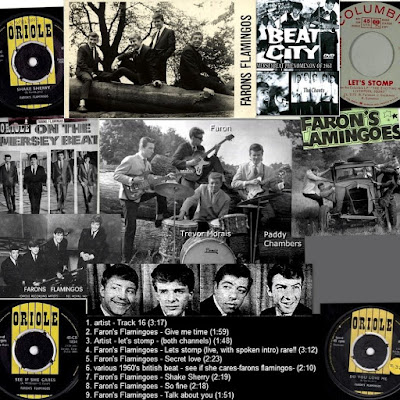 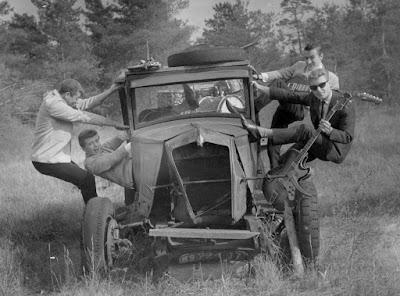 Farons Flamingos where one of the best live performance groups on the ‘Merseybeat’ scene. Faron, ‘the panda-footed prince of prance’ as Cavern DJ Bob Wooler named him, was a dynamic performer.


Farons Flamingos became one of the most popular Merseyside groups and had the potential to become major stars. A highlight of the show was their version of the contours ‘Do You Love Me?’, they rearranged the version into an exciting rock ‘n’ roll number and recorded it on the Oriole Label, it was regarded as a stunning debut record, a possible chart topper. Oriole, being a small recording label and without the funds to promote the record, relied on Leeds Music to plug the group on radio. Leeds Music would only do this if ‘See If She Cares’ ( a Leeds Music Publication!!) was issued as the ‘A’ side, a decision which, in my opionion, robbed them of potential fame. Brian Poole and the Tremeloes, who where touring with them had heard Farons Flamingoes perform the song on stage and released their version of the song which went to number 1 in the charts and established them a top group. The Dave Clark Five also had a hit with the same song, two versions in the top 10 at the same time virtually the same as Farons Flamingos arrangement!! Disillusioned, the group broke up in November 1963, Faron and Paddy joined The Big Three, Nick joined The Mojos and Trevor joined The Peddlers.  Ian Haskayne 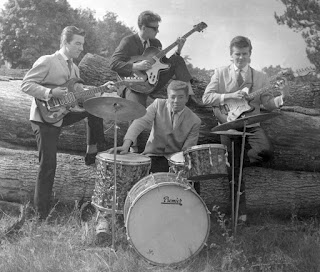