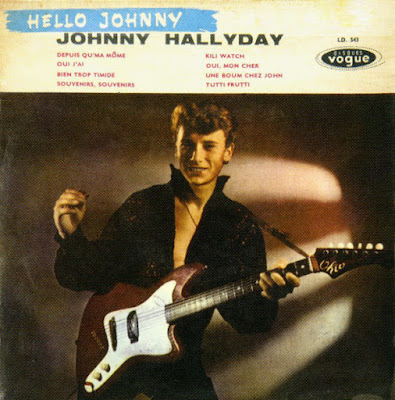 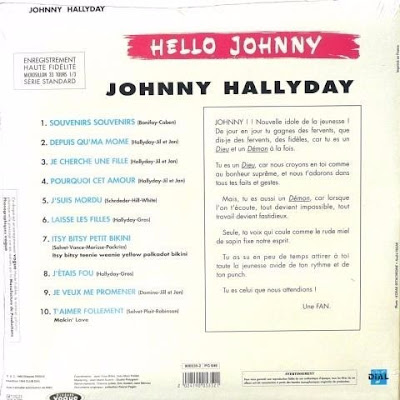 Johnny Hallyday, who died at age 74, was by all accounts generous and warmhearted, and an undeniably charismatic showman. But understanding France’s ardor for him does not come easily to us Americans. Mr. Hallyday arrived onto a pop scene that was dominated by well-spoken musicians in neckties, pitter-patting out songs full of saucy wordplay. Stars like Serge Gainsbourg and Jacques Dutronc were intellectuals who sang from the head, even when their lyrical content was perverse. Johnny — one-name-only since his first album, “Hello, Johnny” sold one million copies in 1960 — dispensed with cleverness, and emanated from somewhere considerably further south. “Ah, c’est tout dans la hanche,” he growled to his audience in 1961 before launching, in English, into a cover of “Let’s Twist Again.” It’s all about the hips.

As rock music in Britain and America entered a Dionysian phase in the mid-1960s, the only French musician to achieve any success in the genre was Mr. Hallyday, who abandoned English as quickly as the world at large abandoned the Twist.