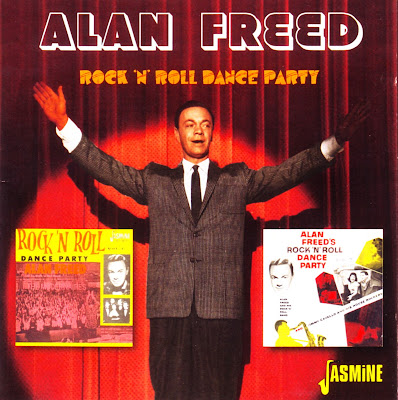 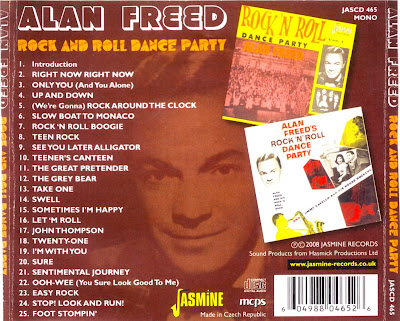 It's the late 50's and there is a revolutionary new genre growing in the music industry known as 'Rock n' Roll' and Alan Freed was at the forefront of it with his pioneering radio and TV show!

Albert James "Alan" Freed (December 15, 1921 – January 20, 1965) was an American disc jockey.He became internationally known for promoting the mix of blues, country, rhythm and blues music on the radio in the United States and Europe under the name of rock and roll. His career was destroyed by the payola scandal that hit the broadcasting industry in the early 1960s.