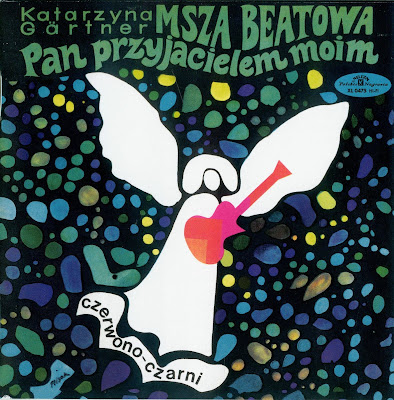 The Polish rock scene dates from 1959, when the short-lived Rhythm and Blues band debuted.Rhythm and Blues soon disbanded, but most of its members on the same day formed the Czerwono-Czarni group.Czerwono-Czarni was founded by Franciszek Walicki on 22 June 1960 in Gdańsk, first performed on 23 July that year, and operated until 1976.They were the first band to record a rock-n-roll (at the time called "big beat" in Poland, which was more politically acceptable than the term "rock-n-roll", which was seen as subversive by the communist authorities)[9] record in Poland, in 1961, in Warsaw, in the concert hall of the National Polish Philharmonic, which at night served as a recording studio. The 1961 release was the group's first. 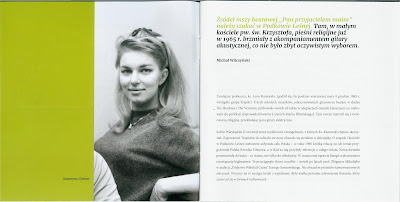 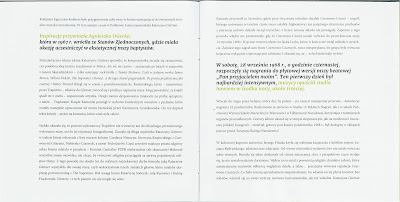 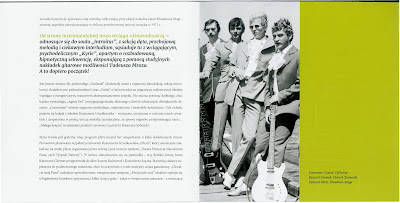 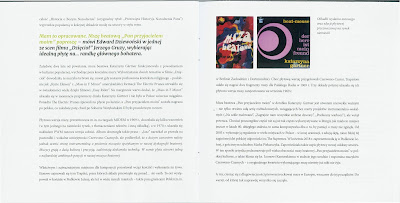 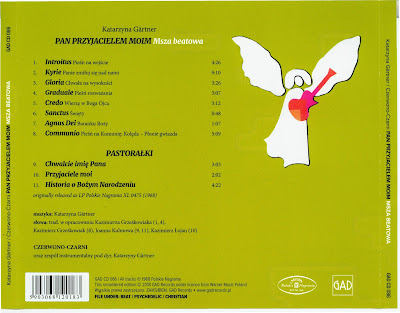