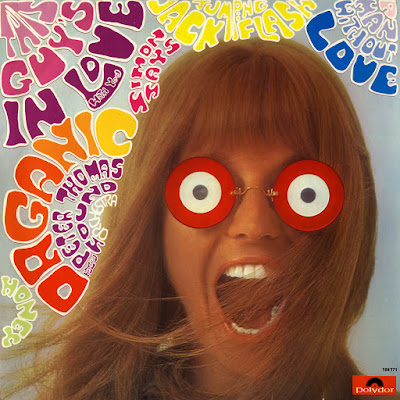 Peter Thomas is a German composer/arranger. He was born in Breslau (Silesia) on 1 December 1925, and his active career spanned more than 50 years between 1955 and 2006.

He is known for his TV and film soundtracks (such as 'Raumpatrouille', the Edgar Wallace movies film series, and the Jerry Cotton film series). The restored Brandenburg Gate in Berlin was re-opened in 2002 with a live version of the main theme of the "Raumpatrouille"-soundtrack.[citation needed]

In his directorial debut, Confessions of a Dangerous Mind (2002), actor George Clooney used three tracks of Peter Thomas' music originally composed for Edgar Wallace movies of the 1960s (in their original mono versions). The 1990s avant-garde band Mr. Bungle performed his piece "Love In Space" on several dates of their 1995/1996 tour for Disco Volante. UK Plunderphonics and avant-garde band, The Perrinormal, name Peter Thomas as one of their main influences, alongside John Barry and Lalo Schifrin.

For some of his exceptional scores Thomas used a self-developed musical instrument called "ThoWiephon", today being exhibited in the "Deutsche Museum" in Munich, standing near the famous Theremin, also being used in many movies. 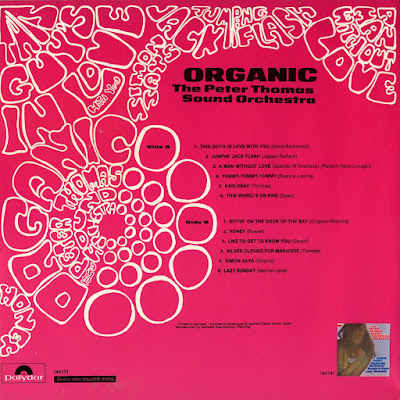