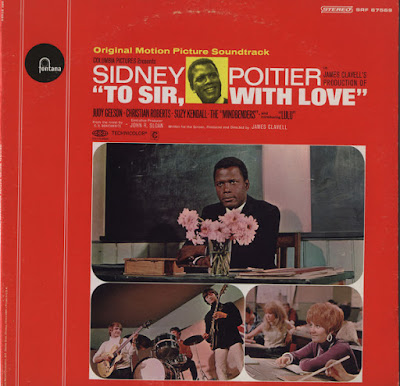 The soundtrack to 1967's To Sir With Love features the famous title track by Lulu, as well as two alternate versions of the song with different lyrics and arrangements. Lulu also sings "Stealing My Love From Me," and the Mindbenders deliver swinging '60s fun on their two tracks, "Off and Running" and "It's Getting Harder All the Time." An enjoyable nugget of '60s pop culture.
https://en.wikipedia.org/wiki/To_Sir,_with_Love 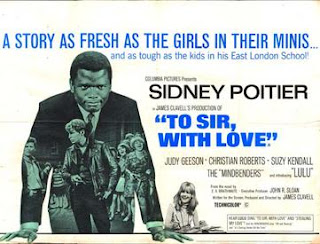 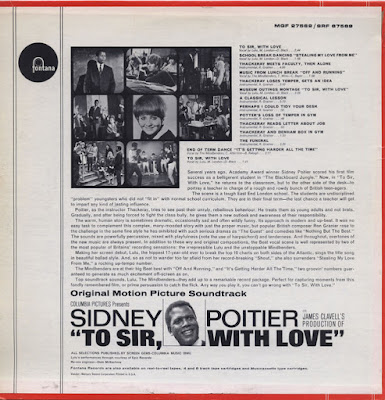