You Know Who Group First Album 1965 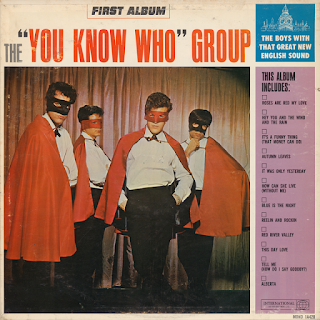 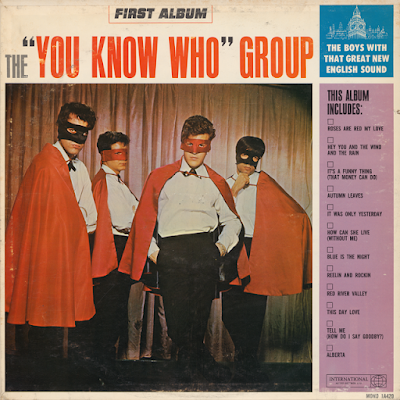 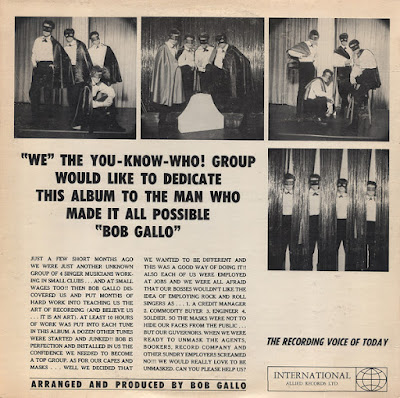 The You Know Who Group

US garage rock band, based in Brooklyn, New York.

by The You Know Who Group

Most likely an exploitative joke, the You Know Who Group were a calculated attempt to capitalize on the British Invasion by emulating the Merseybeat sound with anonymous studio players who purported to be a bona fide British group (and who were pictured with masks on the sleeve of their album). Masterminded by producer and arranger Bob Gallo, the group, if they could be called that, actually managed a small hit with "Roses Are Red, My Love." With their exaggerated fake British accents, moderately catchy, minor-chord heavy songs, and wheezing harmonica, they sounded like a low-rent Beau Brummels -- an ironic twist, as the Beau Brummels were the first American group to successfully emulate the British Invasion sound.

1. Hey You And The Wind And The Rain

2. Its A Funny Thing (That Money Can Do)

4. It Was Only Yesterday

5. How Can She Live Without Me

6. Roses Are Red My Love

7. Blue Is The Night 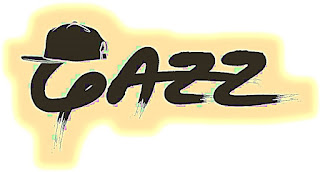