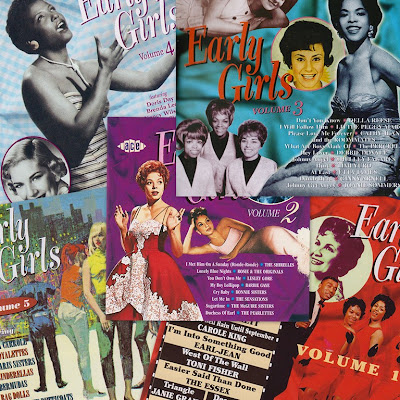 Almost 6 hours of wonderful songs of the Girl group heaven with 140 hits from the Golden Age of American Rock & Roll. This impressive collection of recordings, laid down between the fifties and sixties, chosen by someone with excellent taste! Terrific Early Girl group compilation.
Various Artists - Early Girls, Volumes 1-5 (5 CDs Collection)
The girl group genre remains one of the most collectable in the reissue market and this compilation must rank as one of the strongest in the series and on the market as a whole since it mops up a lot of scarce lesser hits as well as some better known ones.
******
Posted by: D&J (Dmitrich) на 23:20 No comments: 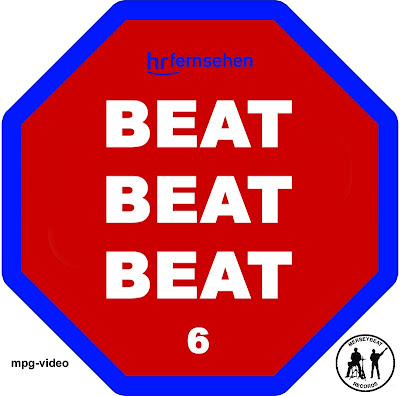 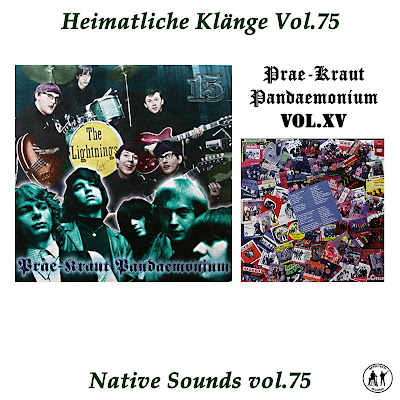 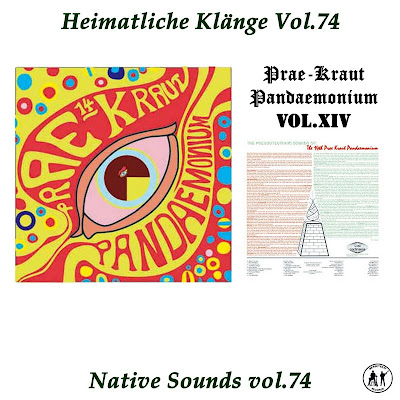 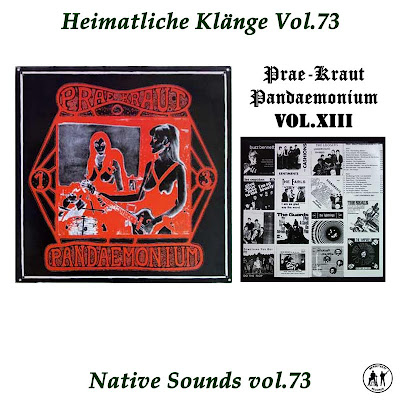 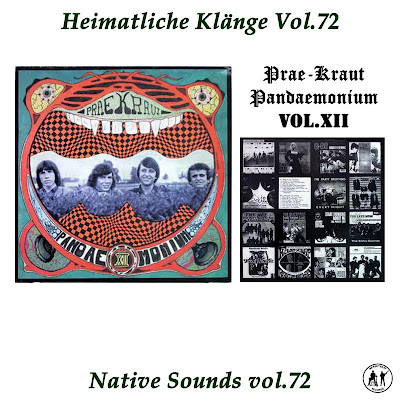 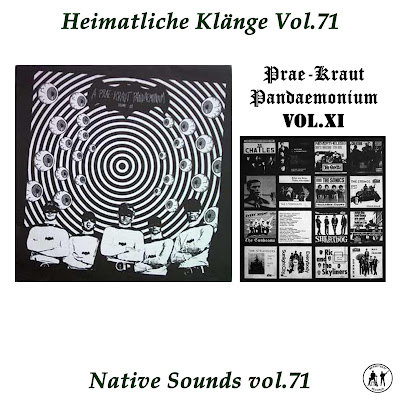 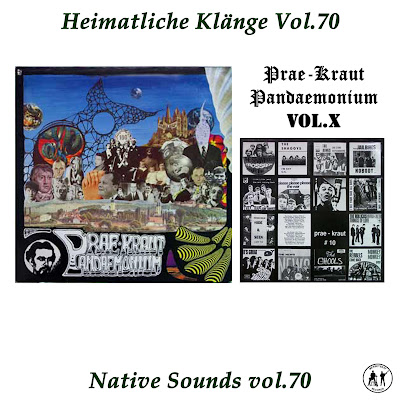