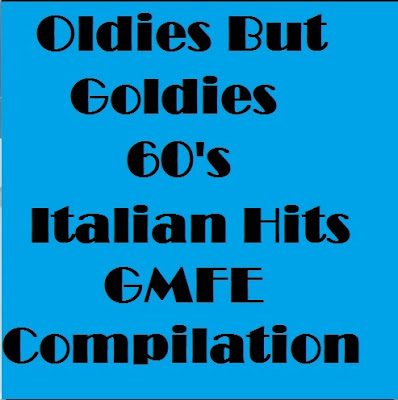 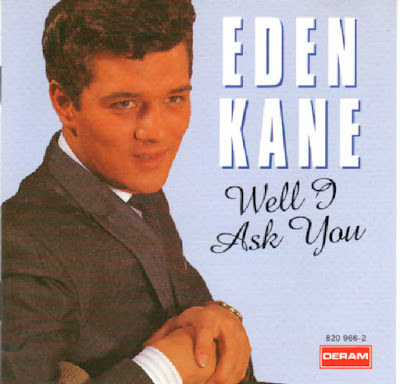 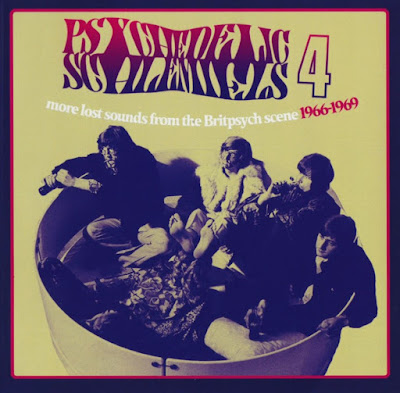 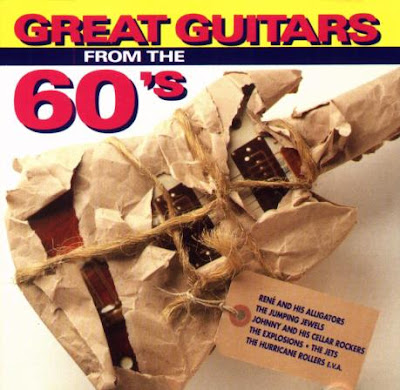 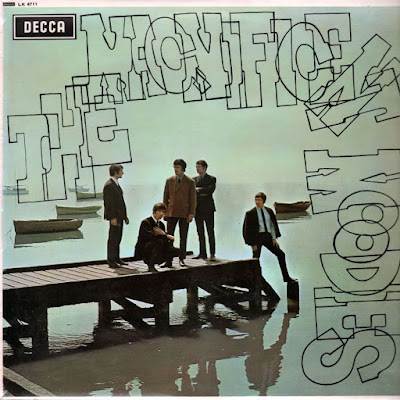 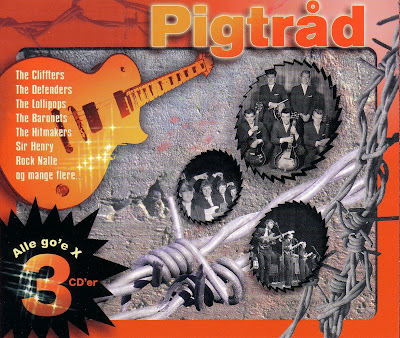 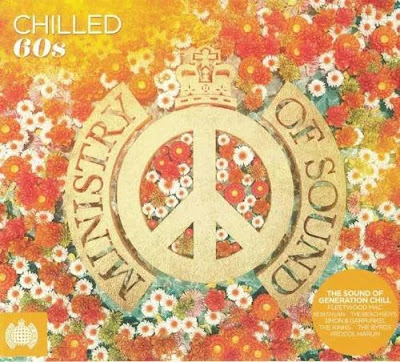 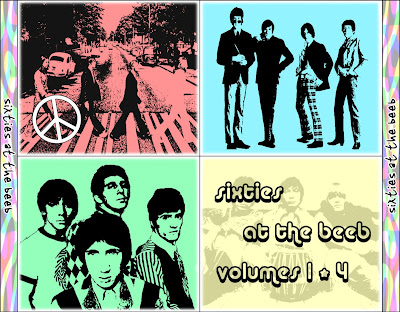 The Beatles ‎– Free As A Bird 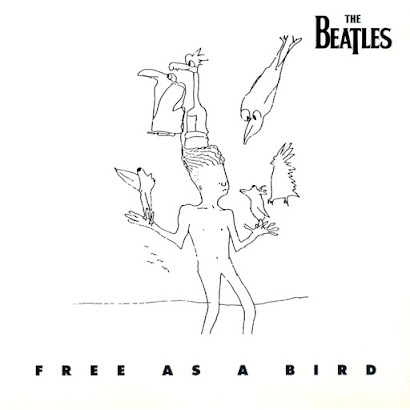 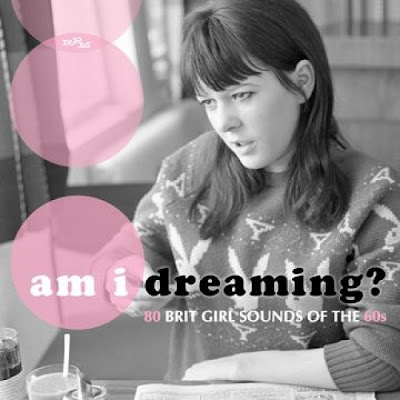 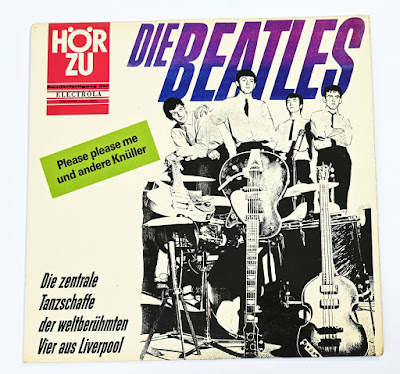 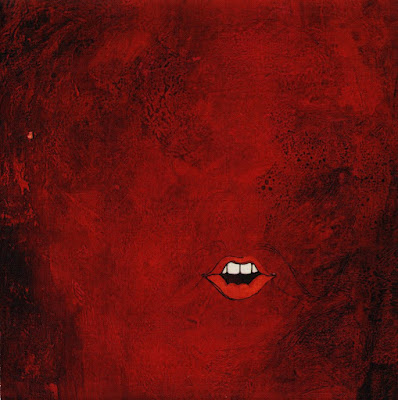 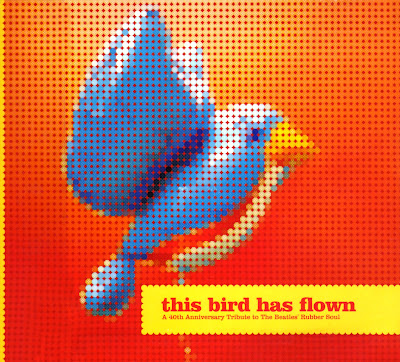 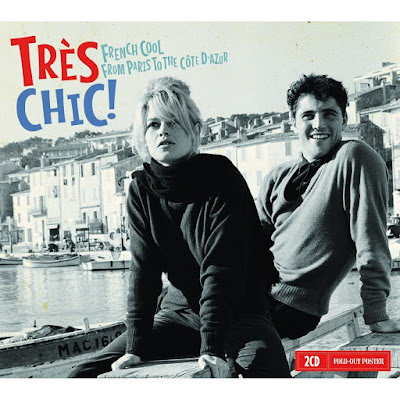 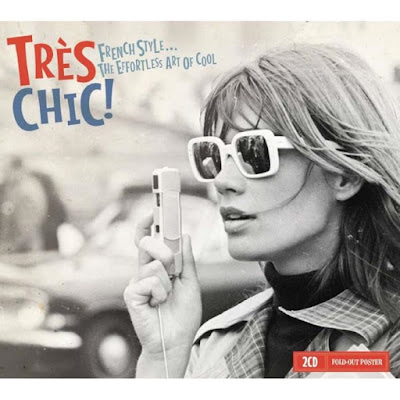 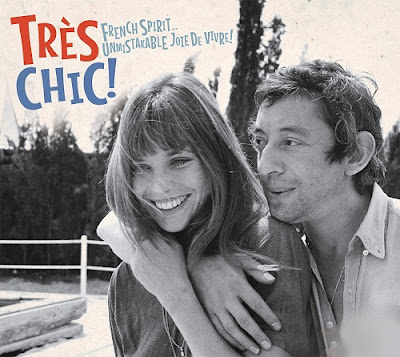 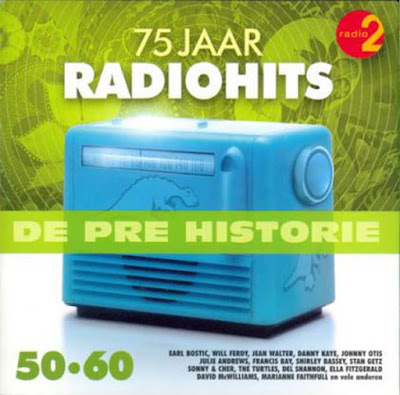 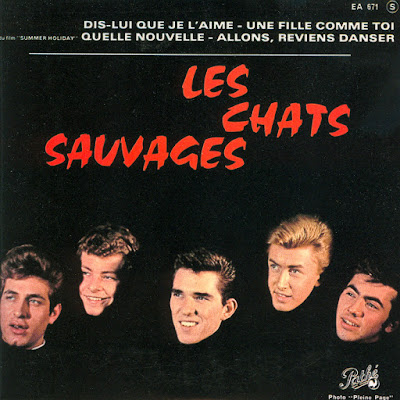 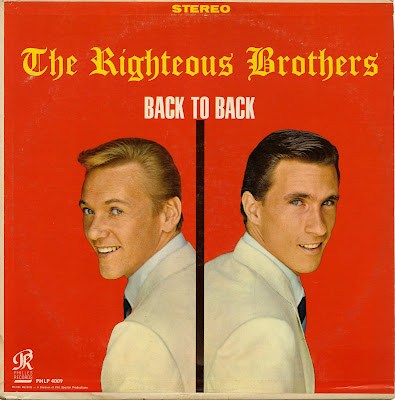 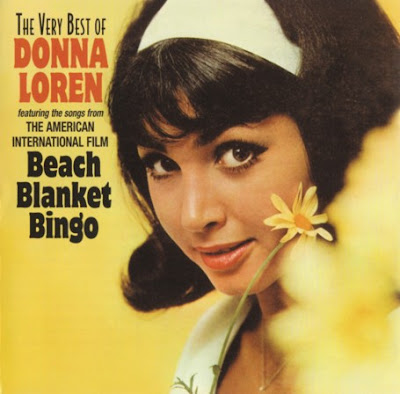 Before The Beatles: The Birth of British Rock (Lockdown)

Britain is known for its music. But it didn’t always used to be that way. During the classical period, while the rest of Europe was producing iconic composers, Britain trailed to the point that 19th Century Germany jokingly dubbed it “The Land Without Music.” Wrote German writer Georg Weerth in the 1840s: “The English can neither sing nor play music... They take only two or three songs learned in the cradle with them in their further lives, anything else is utterly closed to them.” Composers like Edward Elgar, Gustav Holst and Ralph Vaughan Williams would kick back against that perception, but British music only truly hit its stride in the popular era. Mostly notable with The Beatles. But there was a moment between "Rock Around the Clock" and "I Want to Hold Your Hand" where Britain fumbled for its own musical identity. So how did Lonnie Donegan and "Rock Island Line" catalyze the scene? How did Britain take an essentially American art form and create our own version with artists such as Cliff Richard, Vince Taylor, Marty Wilde, Billy Fury, Johnny Kidd and the Pirates, The Shadows and The Tornados? And what were the vital steps along the way, tracks like "Telstar", "Apache", "Shakin' All Over", "Brand New Cadillac", "Rock With The Caveman" and of course "Move It"? This is the beginning of British Rock. 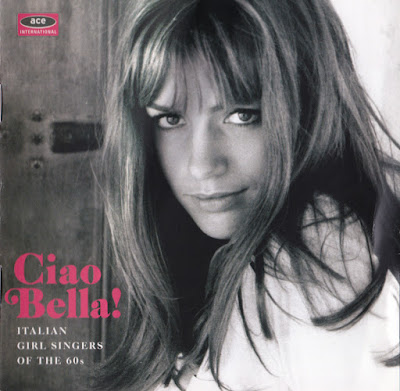 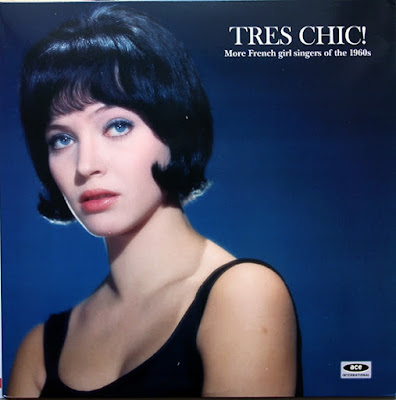