The Kinks - To The Bones 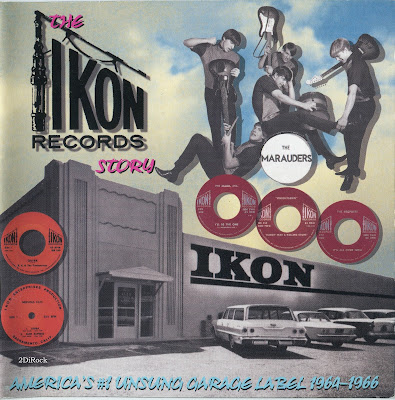 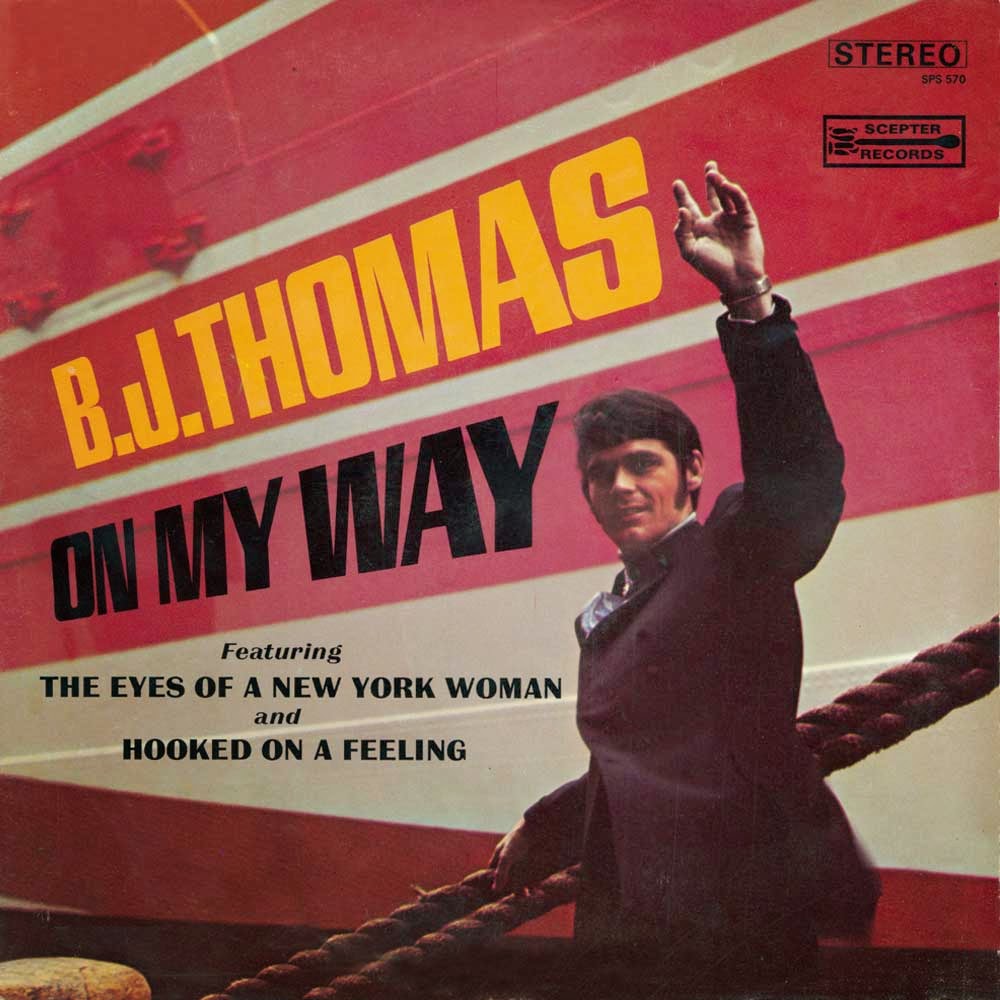 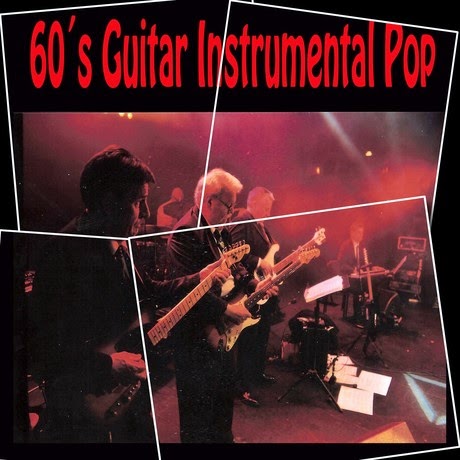 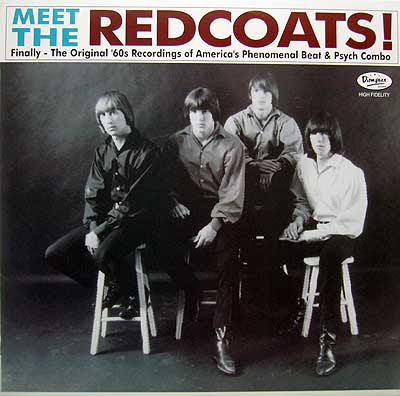 JOHN LAMERS - THE STORY OF... with Cees & His Skyliners 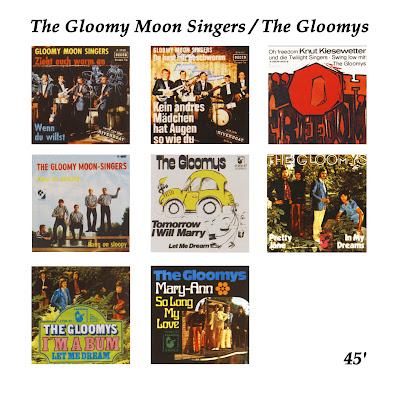 The Gloomy Moon Singers (1962-1967) were the house band at Berlin`s Riverboat Club. In 1964 they came in second in a battle of the bands at the Star Club, losing the first prize to the more stylish Lords. They recorded one more 45 for the Telefunken label before changing to simply The Gloomys, and more of a pop direction. The most famous band member of The Gloomy Moon Singers was Frank Zander, a German Pop singer who had many hits, singing novelty songs in his gruff trade-mark voice.

The song Zieht euch warm an ( dress warmly) is an advice to all teenage lovers making out at night in the parks and also a threat by the mothers and the fathers ( like prepare yourself: the trouble that your in for, once you get home) with a great trebly guitar sound… 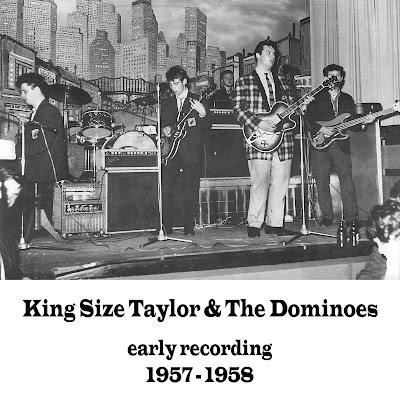 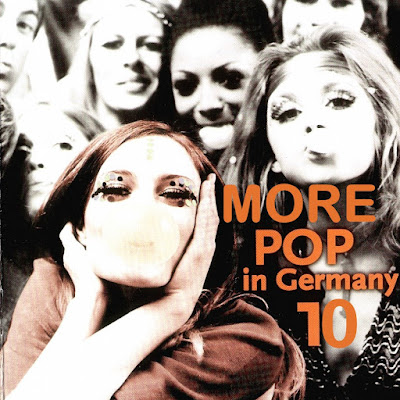 The Smoke - Smoke This

The Newbeats - Groovin'Out On Life (Singles and Solo Rarities) 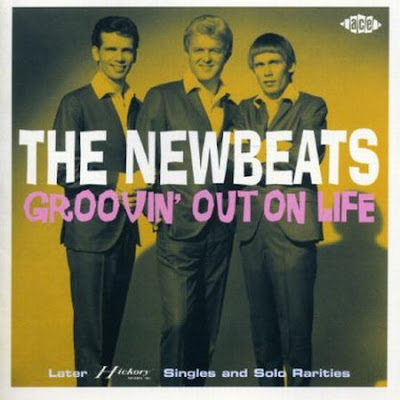 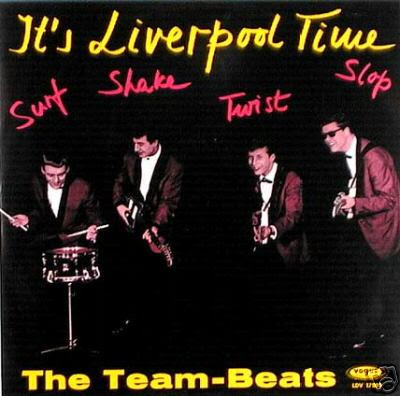 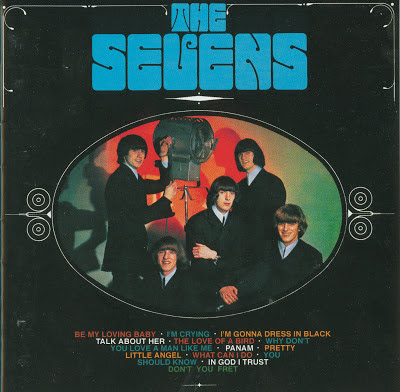 Wayne Fontana & The Mindbenders - The Very Best Of 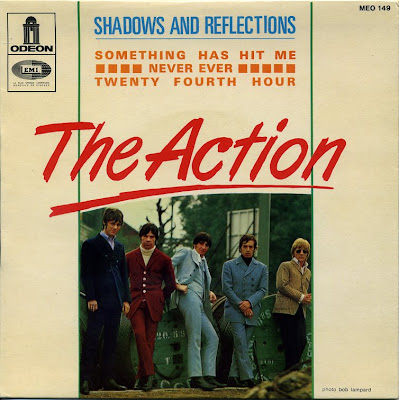 The Happenings - The Best Of