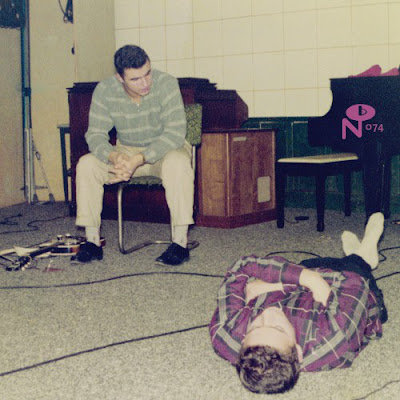 Tommy Falcone is not a name usually uttered by folks discussing the visionary record men of the '60s, but perhaps they should. Hailing from Hazlet, New Jersey, Falcone was the songwriter, producer, and mastermind behind Cleopatra, a small label and production company he ran from 1962 to 1970. While Cleopatra never came especially close to a hit, despite licensing a few of their sides to major labels, for close to a decade Falcone tirelessly scouted teenage talent, wrote tunes, and ran sessions that roamed the gamut from moody rock & roll and East Coast surf music to blue-eyed R&B shouting and frantic novelty numbers. Though he never scored the gold record he was chasing, the music Falcone left behind was certainly the product of an agile mind. The archivists at Numero Group have finally given Tommy Falcone his due with Teen Expo: The Cleopatra Label, a 26-track sampler that collects some of the highlights of his musical legacy. Listening to these songs, they seem to have come from some alternate-universe Brill Building, where Falcone and his artists were cranking out records that would have done the Top 40 proud if anyone had bothered to program them. Falcone created this music on a skimpy budget, but you wouldn't guess that to hear it. The melodies are strong, the instrumental work is consistently solid, the arrangements are imaginative, and he wasn't afraid to try unusual studio techniques, such as the broad stereo panning on Bernadette Carroll's "When We're Older" or running Dick Thunder's vocals through a Leslie speaker cabinet for "Gee But I'm Lonesome." "Beach Umbrella World" by the Centuries and "Distant Rain" by the Hallmarks are impressively sophisticated for teen pop, Vickie Van Dyke's "Outcast" is a fuzzy soul-styled number that packs an impressive wallop of bad-girl angst, "Soul Shakin' Psychedelic Sally," another track from the Hallmarks, is a great, echo-laden garage rock stomper, the Centuries' "Outer Limits" is a fine surf instrumental with a sci-fi bent, and "Candy Andy" by ShoeString is a truly odd tale of a dirty old man luring children with sweets. If some of this stuff seems somewhat eccentric, especially from a remove of several decades, it's no weirder than Phil Spector or Shadow Morton's more outre moments from this era, and the level of craft is certainly comparable. Ryan Alan Boyle's liner essay is an exhaustive and loving portrait of a man who devoted his life to music and young people, and if you have a taste for great pop music of the '60s, Teen Expo more than deserves your attention. 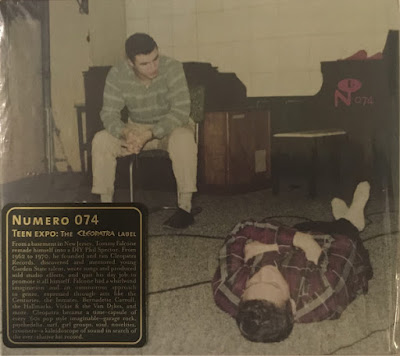 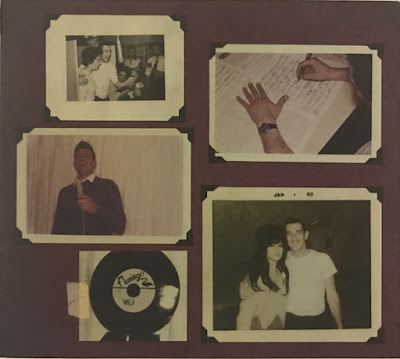 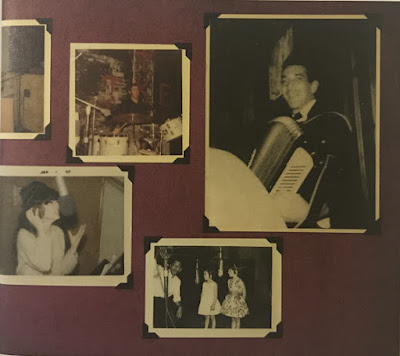 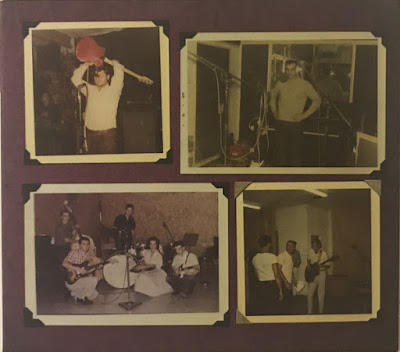 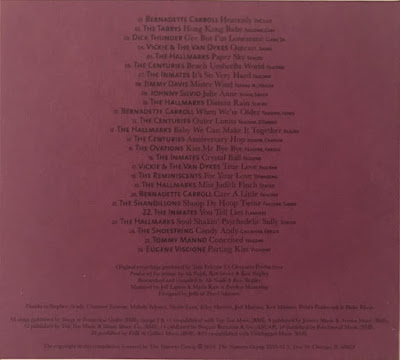