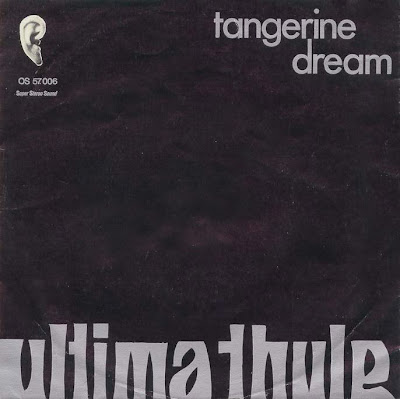 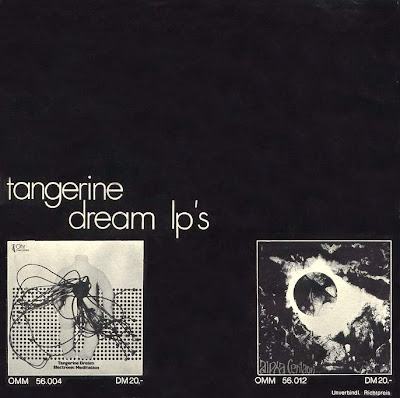 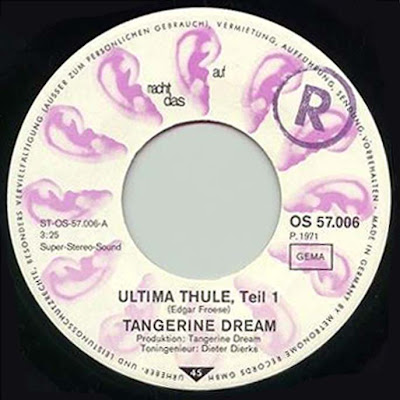 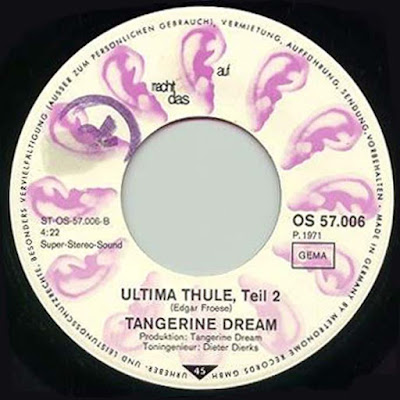 45's rarities  Tangerine Dream - Ultima Thule
Tangerine Dream is a German electronic music group founded in 1967 by Edgar Froese. The band has undergone many personnel changes over the years, with Froese being the only continuous member. Drummer and composer Klaus Schulze was briefly a member of an early lineup, but the most stable version of the group, during their influential mid-1970s period, was as a keyboard trio with Froese, Christopher Franke, and Peter Baumann.
Ultima Thule Part 1
Ultima Thule Part 2
Posted by: D&J на 13:26