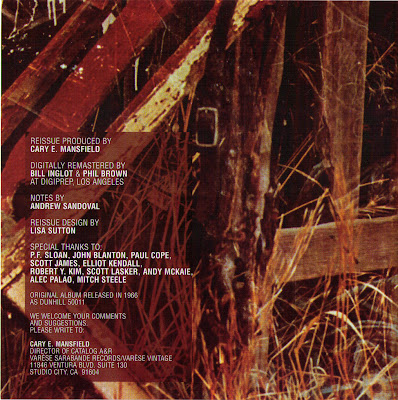 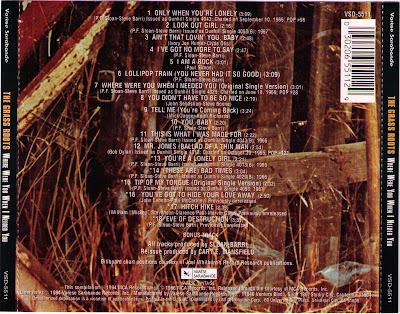 Before the Grass Roots reached the peak of their pop/rock popularity, they were a much more folk-rock-oriented outfit. Indeed, this debut album is a matter of much confusion; apparently the original Grass Roots were pretty much a front for the songwriting team of P.F. Sloan and Steve Barri, who ended up performing on much of the album themselves. In any case, this is decent, though not top-of-the-line, early folk-rock, falling about halfway between the Byrds and more pop-oriented peers like the Turtles and the Mamas & the Papas. Highlights include the hit title track and other Sloan-Barri originals like "Lollipop Train," "Look Out Girl," "This Is What I Was Made For," and "You Baby," which was a hit for the Turtles.
Posted by: D&J на 21:51