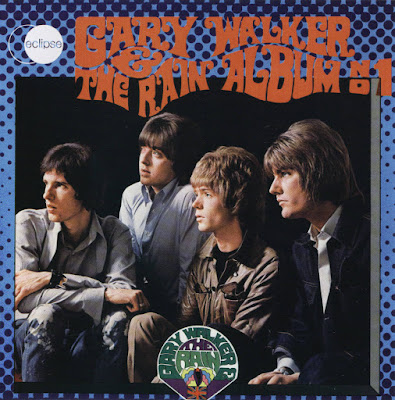 Gary Walker (real name Gary Leeds) was by far the least prominent of the Walker Brothers; nominally the drummer, he apparently played on few if any of the group's records. When the Walkers split in 1967, he formed his own band, Gary Walker & the Rain, which played a far more guitar-oriented brand of pop/rock than his previous outfit. Also including future Badfinger guitarist Joey Molland, the group managed to release an album in Japan in 1968 before splitting in the late '60s. Leeds surfaced again as part of the mid-'70s Walker Brothers reunion. 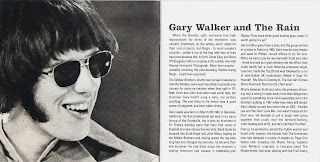 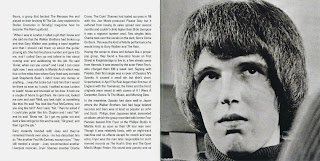 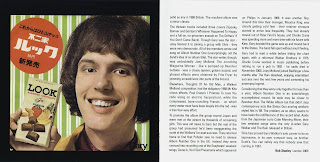 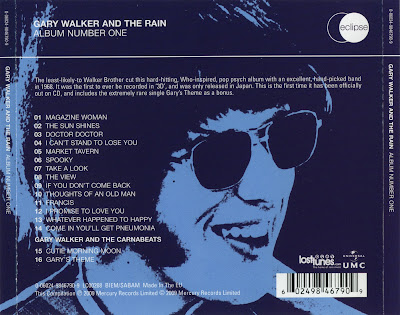