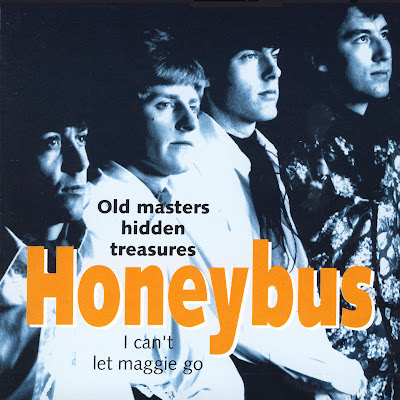 The story of Honeybus is almost a cautionary tale. Considering that most have never heard of them, it's amazing to ponder that they came very close, in the eyes of the critics, to being Decca Records' answer to the Rubber Soul-era Beatles. The harmonies were there, along with some catchy, hook-laden songs and usually tastefully overdubbed brass and violins. The pop sensibilities of Honeybus' main resident composers, Pete Dello and Ray Cane, were astonishingly close in quality and content to those of Paul McCartney and the softer sides of John Lennon of that same era. 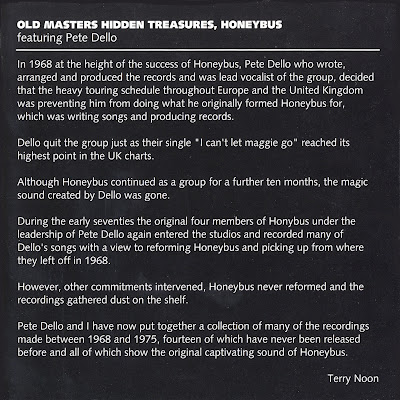 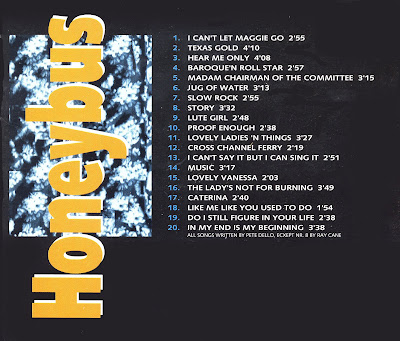