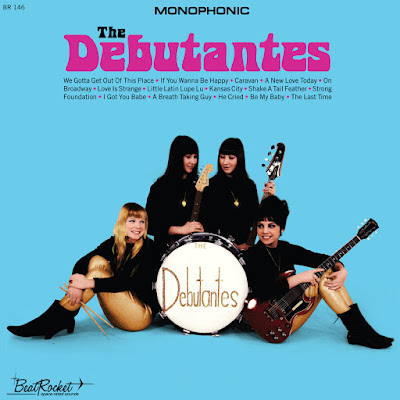 The Debutantes were formed in Detroit, Michigan in 1964 by then 14-year-old singer Jan McClellan who recruited Lynn Hawkins (rhythm guitar) and Diane Abray (drums) to join her. Although they went through numerous line-up changes, they remained all-female throughout their existence. They recorded McClellan's composition, "A New Love Today" on Lucky Eleven in 1966. They appeared several times on CKLW-TV's Swingin' Time and toured extensively before breaking up in 1969 after a grueling four month tour of Asia.

Jan McClellan and a rotating cast of Motor City kitties shattered hearts and glass ceilings from '64 to '69, busting out three sought after 45s and quietly putting to tape nine more recordings! The tapes have been found and those nine unreleased cuts combine with the coveted six to form the first-ever Debutantes LP! A cohesive raucous bundle of raw joy, including a blistering take on the Andre Williams penned Shake A Tail Feather, a gender bending spin on If You Wanna Be Happy, a Stones cut, and so much more! Features a gatefold jacket with photos galore and notes by WFMU's Glynis Ward. On colored vinyl and pressed in Detroit. 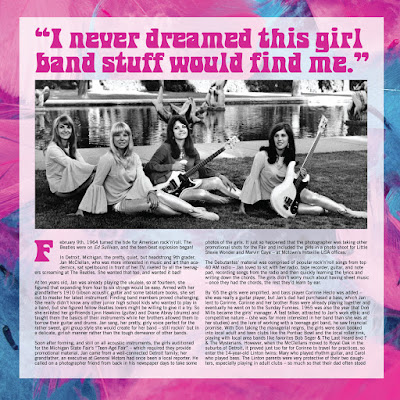 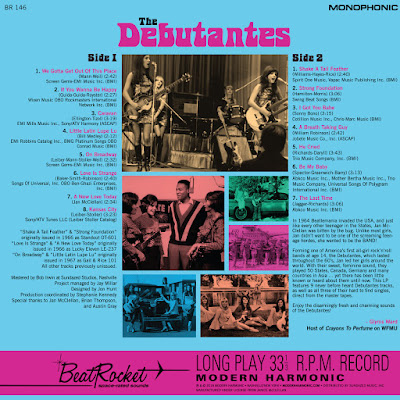