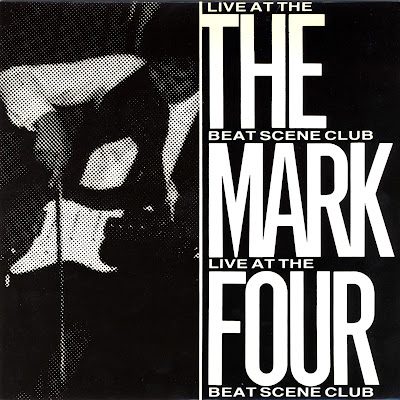 FROM JANCY
Before changing their name, the Creation laid the foundation for their Who-like distorted power chording as the Mark Four. The group released four singles in 1964 and 1965 before renaming themselves the Creation when they began to record for Shel Talmy in 1966. Their first two 45s were covers of R&B/rock standards, but the next couple featured fairly strong mod/power pop originals. "I'm Leaving" is particularly notable for having one of the first extended guitar feedback passages in a rock song. 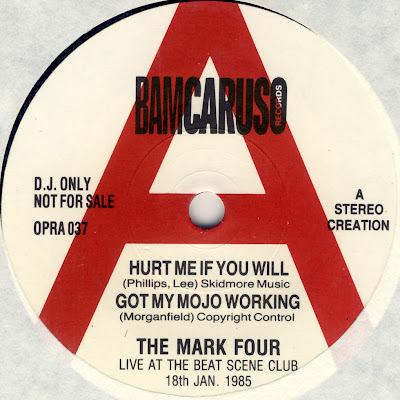 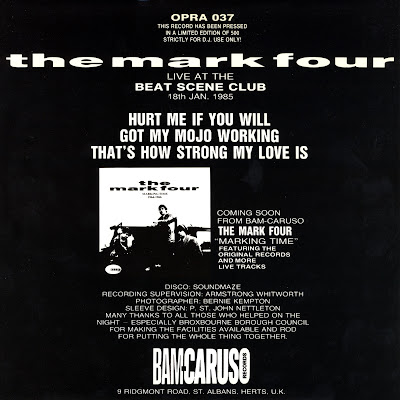 The Mark Four - Live At The Beat Scene Club