V.A.- Shakin' in Athens : The Story Of The Rock'n'Roll Underground (Greece) 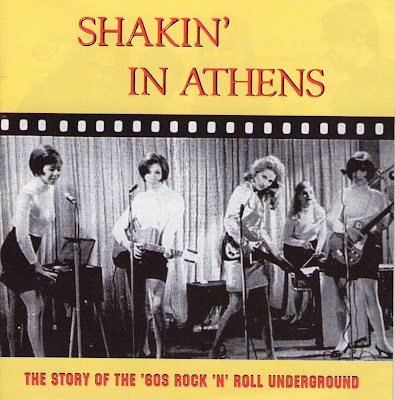