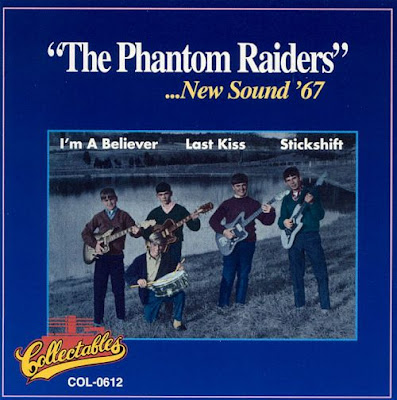 The group still had some aspects of their sound and playing to work out, as is obvious on their halting account of "Day Tripper," but for a band only half of whose members were in their teens, the Phantom Raiders are pretty impressive. They're much better on Mitch Ryder's "Devil with a Blue Dress On" and even "Gloria." Mitch Miller's drumming is the best part of the band's attack, but most of this album is great fun. The title track is a guitar instrumental filled with Arabesques and pseudo-surf elements. 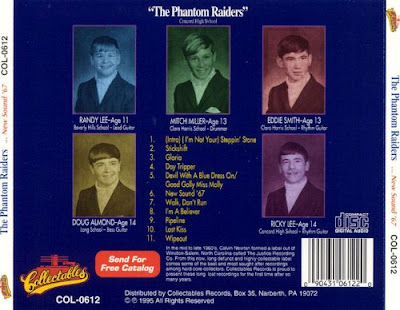