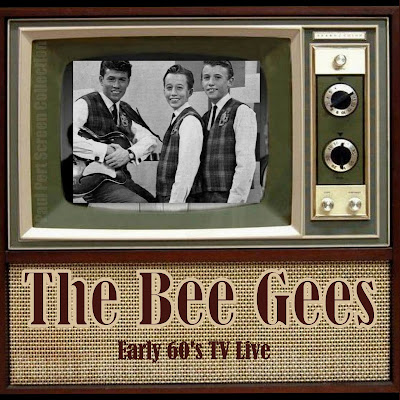 In 1961 Barry got a publishing contract and in the following few years he wrote a great number of tunes for various Australian artists of which one:‘Underneath The Starlight Of Love’ was made a charthit by by Col Joye. .They also sang in theatres where they played as a kind of musical intermezzo on stage. They would sing while behind them the stage got changed for the next scene.
In december 1960 they even appeared in Jack And The Beanstalk in the Rialto in Sydney.Father Hugh rehearsed endlessly with the boys, taught them everything about show business and he would take place behind the drums as much as he could to support them with rhythm.
‘We had to perform for grown ups, so our dad would let us sing lots of songs of The Mills Brothers, which he was a great fan of also’said Robin.
When they had the chance they also sang their own favourites ,like songs from Ray Charles, Neil Sedaka and later Roy Orbison and Otis Redding.The group started to form into a comic act with songs and this period was a great learning school.
In the beginning of the sixties The Bee Gees played a lot in Queensland, in night-clubs and hotels.They had a reasonable income but they wanted to go to Sydney, they wanted to become real stars.Their ambitions were high.
Eventually they started playing for a period of 18 months in Surfer’s Paradise, a holiday resort on the east coast of Australia, about 50 miles from Brisbane.
It’s called the Gold Coast and contains of about 20 miles of hotels and clubs.
They performed in places like for instance : The Palm Lounge Hotel, The Beachcomber and the Southport Hotel.The Gibbs lived at Surfers Paradise while Col Joye was staying there too. Col Joye was a famous Australian pop singer.He was with his brother Kevin Jacobsen who managed him and played in the band.Barry one day took a tape of the Bee Gees to Col and asked if there would be a chance he’d listen to these BG songs and Barry told he and his brothers just lived down the road. Eventually Col, together with Kevin, listened to the boys at their home, not to a tape butwhen they sang  live.
Col and Kevin went back to Sydney and after a while the brothers were asked to come over to Sydney and Kevin became their agent.The boys smelled  success and got to know other famous artists.
This was exactly what they wanted. In 1962 they supported Chubby Checkers in the Sydney Stadium. Not a very big success yet, but a huge step for their future career.At that period the Beatles weren’t known yet in Australia but The Bee Gees were already very busy building up their career.
They were writing lots of songs and their compositions were way ahead of their time!The group was often accused of being Beatles copiers but this cannot be true as they were already very busy composing their own material before they even knew the Beatles! It was 1963 when in Sydney the brothers signed a contract with Fred Marks of Festival Records. That was really the beginning of the recording career of the group.‘That’s how we got to make our first record which was actually more of a flop: The Battle Of The Blue And The Grey en Three Kisses Of Love ,according to Robin.It was released on the Leedon Label ( named for impresario Lee Gordon), one of the labels of Festival Records.The wildly different nature of the two songs was an early indication of the capacity for variety that the Gibbs were going to display. 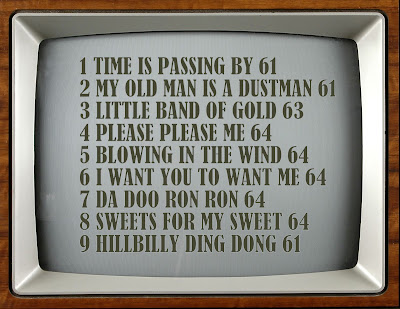