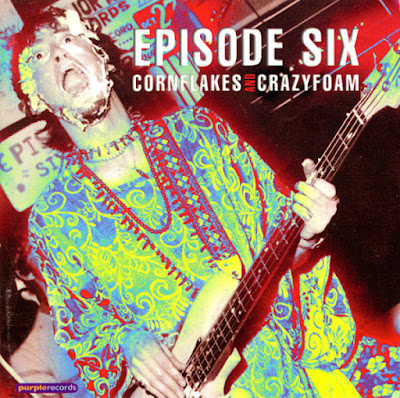 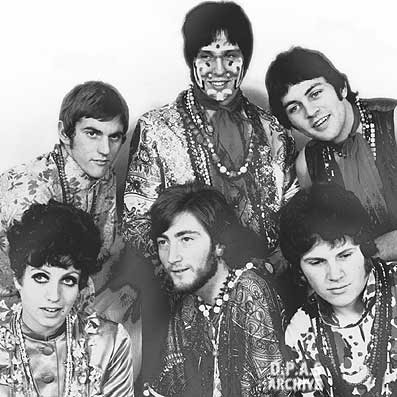 Most famous for including bassist Roger Glover and singer Ian Gillan before they joined Deep Purple, Episode Six managed to release no less than nine British singles between 1966 and 1969 without coming close to a hit record or establishing a solid identity. Also prominently featuring organist/singer Sheila Carter-Dimmock, the group's 1966-1967 singles were rather light pop/rock harmony numbers, with an occasional ballad and a bit of a soul influence. Light years removed from Deep Purple, Episode Six was nothing if not eclectic in their choice of material, trying their hands at numbers by the Hollies, the Beatles, the Tokens, and Charles Aznavour, as well as a British hot-rod tune (written by Glover). While their repertoire lacked focus, their singles were actually pleasant and their fine cover of Tim Rose's "Morning Dew" would have been a deserving hit.

In 1967, they began to fuse pop and psychedelia with reasonably impressive results, especially the single "I Can See Through You" (written by Glover), one of the finest British psychedelic obscurities. Their final two singles showed the band going in a much more progressive direction and anticipating some of the most indulgent art rock of the '70s with "Mozart Versus the Rest," which assaulted one of the composer's most famous riffs with manic electric guitars. Episode Six folded in 1969, after Gillan and Glover had joined Deep Purple. 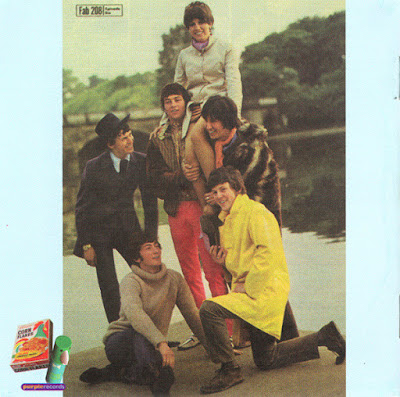 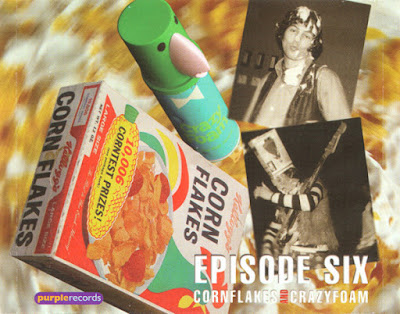 This double CD is a testament to the outer limits of 1960s rock archivism, presenting 51 songs -- unreleased during the 1960s themselves -- by a band who never had a hit record and never became especially popular even on an underground or cult level. Of course, they did have a couple of future members of Deep Purple in the band, which guarantees some sort of specialist audience. It's a pretty amazing package insofar as the sheer bulk of obscurities it unearths, spanning 1964-1969. There are home and studio demos, alternate versions, a couple 1967 German TV cuts, and mucho British radio broadcasts, those U.K. radio sessions providing the bulk of the source material. Sharp-eyed aficionados might protest at this point that there's already been an entire CD of Episode Six BBC performances (RPM's The Radio One Club Sessions Live 1968/69), but unbelievably, this package repeats just six tracks from that compilation; none of the other cuts have appeared anywhere. True, some of the songs from British radio are duplicated between the CDs in different versions that are, in fact, similar enough that very few listeners are going to do A-B comparisons. So, all hail the compilers, who toss in a superbly detailed 24-page booklet to boot. But what of the music? Well, the liner notes hit the nail on the head, correctly pointing out that the band's biggest problem was that they were "too good with any style to actually work out what their own was." There were probably few groups in Britain with as eclectic and, usually, tasteful cover repertoire as Episode Six: Here you can hear them cover well-known and not-so-well-known songs by the Doors, Love, the 5th Dimension, Moby Grape, cult soul singers, Denny Laine, Harry Belafonte, the Beatles, the Tokens, Bob Dylan, Fats Domino, Doris Day, Muddy Waters, Donovan, Sandie Shaw, and others. Also sprinkled in are a few of their originals, some of them good, but in the main derivative of specific '60s rock trends. The fidelity is extremely variable, from dodgy lo-fi to studio quality. It's all rather interesting if you like the band, who are best represented on the compilation of their studio recordings The Roots of Deep Purple: The Complete Episode Six. And occasionally there's a cut that's good on its own terms, like the U.S. single version of the ominous "Love, Hate, Revenge" or the Sheila Carter-sung cover of Gene Pitney's "Something's Gotten Hold of My Heart." Yet, really this can only be recommended to extreme British Invasion and/or Deep Purple completists, with the Deep Purple crowd getting possible kicks out of hearing Ian Gillan sing unlikely pop material like "Que Sera" and Sandie Shaw's "(There's) Always Something There to Remind Me." 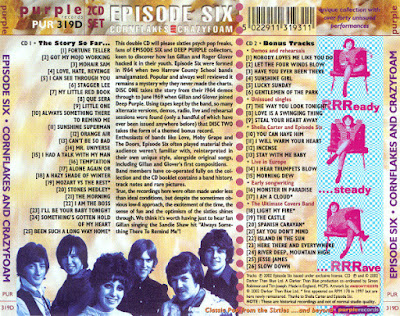