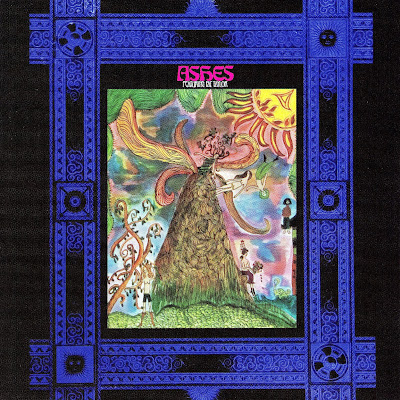 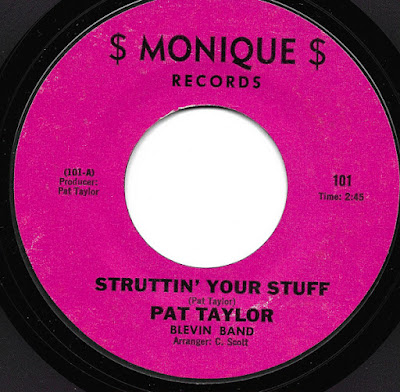 The history of the Ashes, a minor mid-'60s folk-rock band, has been pretty murkily and confusingly reported. Three of their members -- guitarist John Merrill, bassist Al Brackett, and drummer Jim Voight -- formed part of the Peanut Butter Conspiracy, though the mechanics of that transition are hazy. Pat Taylor, the female vocalist who is definitely the singer on their sole album, has been reported to have also been the singer on their two non-LP singles; other sources have reported that the singer on those two singles was Peanut Butter Conspiracy singer Sandi Robison. Also, drummer Spencer Dryden was a member before he joined Jefferson Airplane, though apparently he didn't play on any of the Ashes' recordings. 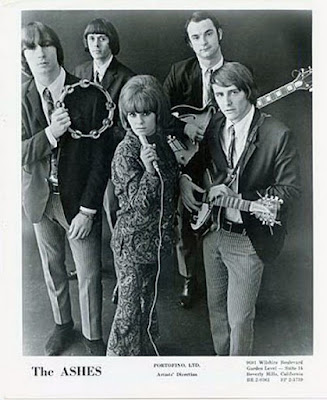 In whatever configuration, the band did manage to release some decent, characteristically Los Angeles 1960s folk-rock recordings. Their first two singles, which definitely sound as if they predate the LP, cross the jangle of early Byrds-style folk-rock with harmonized sunshine pop and some Phil Spector-like production touches. That's particularly evident on the yearning, chiming "Is There Anything I Can Do," one of the better obscure Californian 1960s folk-rock singles and one of the best songs Jackie DeShannon wrote for another artist. Also of note is "Dark on You Now," also recorded (in a much better-known version) by the Love Exchange under the title "Swallow the Sun"; the Ashes' rendition is far slower, more dignified, and less candy pop, with some excellent Roger McGuinn-like 12-string guitar and a heart-melting lead female vocal. The album (The Ashes) sounds as if it was recorded (at least in part) slightly later than the circa-1966 singles. It's pleasant if average folk-rock with touches of commercial pop and country-rock, featuring Taylor's stirring vibrato vocals. 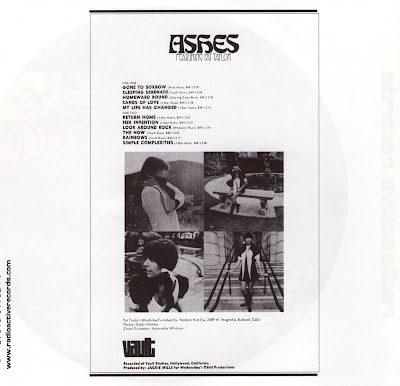 The rare and sole album by the Ashes is worth seeking by folk-rock aficionados, though it's not truly essential, and not worth the high prices it commands on the collector market. It's low-key circa-1967-1968 folk-rock, highlighted by Pat Taylor's assured, stirring vocals. Like the Peanut Butter Conspiracy, there are bits of Los Angeles folk-rock giants like the Byrds and the Mamas & the Papas floating around that don't coalesce into anything as recognizable or significant as the Byrds or the Mamas & the Papas. The Ashes, though, have a more pronounced country-rock touch at times than the Peanut Butter Conspiracy do. They also don't sound like they're trying quite so hard to be far-out and beatific, and for that reason they might be more appealing to some listeners than the Peanut Butter Conspiracy are. Nothing on the album is as good as the best cuts from their more pop-oriented non-LP singles, and some of the songs are mediocre, like the cover of "Homeward Bound" and the infrequent junctures during which a male singer (or singers) take over the leads from Taylor. It has its share of nice songs, though, like "Return Home" and "Look Around Rock," and is at its best when Taylor emphasizes her vibrato timbre.