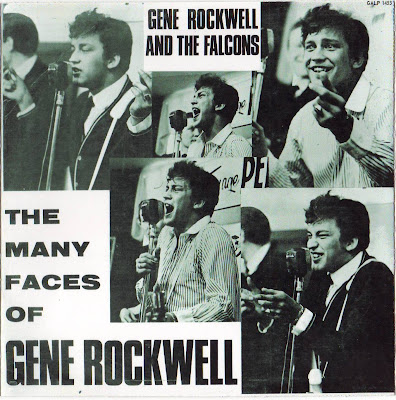 Gene Rockwell was born Gert Smit in Krugersdorp, South Africa, on the 27th December 1944 and sadly passed away on the 3rd July 1998. He won his first talent competition at the age of 15, in Durban’s “Little Top”. Still in his teens, Gene formed The Blue Angels, later to become The Falcons, in 1963, with whom he played guitar and sang his famous gritty-blues-style songs.

The year 1965 saw the birth of one of the biggest ever South African pop hits. “Heart” made it straight to the top of the LM Radio Top 20. Backed by The Dan Hill Orchestra, the single has sold over two-and-a-half million copies. He has continued to score hits in SA ever since, though no subsequent single of his has equalled the success of “Heart”.
In 1973 Gene Rockwell was invited to sing at the Sir Walter Raleigh Club in Vancouver, his month-long stint proving so successful, he stayed on for another two. Meanwhile, his style had changed to country music, with songs like “Rosie”, “Busted” or “Torture”.

Gene Rockwell’s contribution to the SA Music Industry was honoured in 1976 when he was awarded The Shure Golden Microphone Award. He is now a legend in South African pop and country music. But personally I prefer the pop years from which this album is picked up. 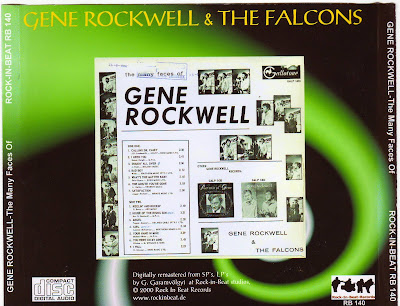