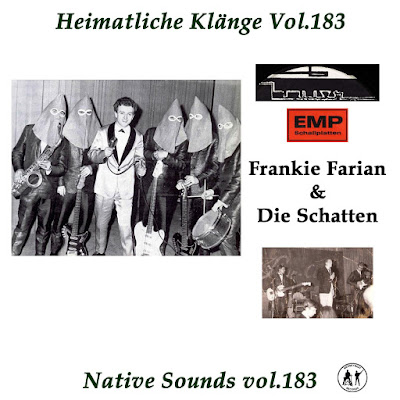 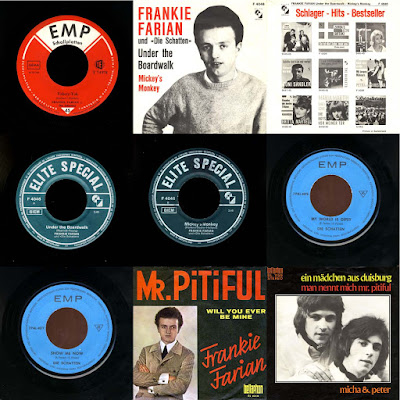 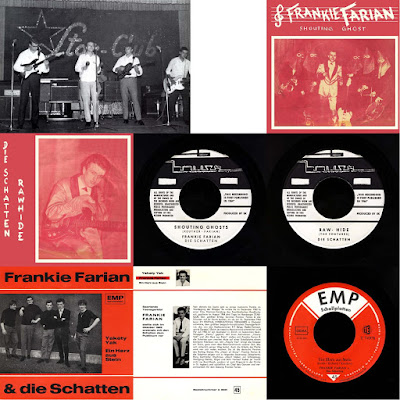 Frank (Frankie) Farian is a German music producer, composer and singer. His productions received more than 800 gold and platinum awards. He owns three studios in Brussels, Miami and on the island of Ibiza.

From 1961 Farian appeared under the name "Frankie Farian und die Schatten" as a rock singer with his own band. He produced his first record "Shouting Ghost" in 1963 and distributed it himself.

Farian's productive time as a composer and music producer began with the duo Les Copains and reached its zenith with Boney M. In St. Ingbert in the Saarland, he opened the discotheque Rendezvous, after he had previously managed the Hoch Trepp with his wife Brigitte. Here, his bands and titles were previously tested in public. After Farian had produced some songs, including Boney M..

Since the mid-1970s Farian is a producer of pop music. He founded globally successful groups such as Boney M. and Milli Vanilli. Milli Vanilli's first records were already finished before the band was put together. When this became known in late 1990, it led to a scandal, and the two alleged singers of the Grammy was revoked. Already at Boney M. Liz Mitchell and Marcia Barrett only two of the four group members were involved in the recordings; the male voice came from Farian himself.

His greatest achievements as a producer Farian had with the single Rivers of Babylon (a cover of the Jamaican band The Melodians, which in turn worked in the song Psalm 19 and Psalm 137) and with the album Night Flight to Venus by Boney M. (1978). Boney M. was not only successful in the Western nations, but also on the entire African continent and in the Caribbean. Some of the pieces are written in Swahili.

With the project Far Corporation, in which, among others, Bobby Kimball, David Paich and Steve Lukather from the US band Toto and the drummer Curt Cress and Leslie Mandoki were involved, Farian played mainly rock classics like Stairway to Heaven by Led Zeppelin, Sebastian von Cockney Rebel and Mother and Child Reunion by Paul Simon. Stairway to Heaven was the biggest success with the eighth place in the British hit parade (1985).

Here now the complete beginning time of Frank Farian.
The first sg is a super rarity, only two copies with sleeves have survived the years worldwide.