The Shakers From Göteborg (Sweden) 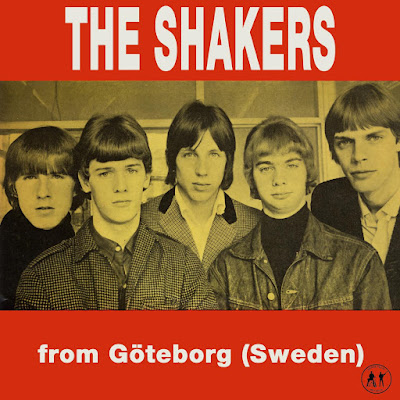 The Shakers was a Swedish pop / rock group founded in Gothenburg in 1962, named Rangers, but changed 1964 names to The Shakers, since a previous band with the same name had ended, consisting of Tommy Rander (song), Roger Lцfwendahl (guitar) , Bo Bцrjesson (drums) and Kjell Andersson, called "Ploppen". In the spring of 1965 Roger finished and was replaced by Gцran Andersson. In September of the same year, he was replaced by Conny Цrling and Juri Wiik, while Rander released the guitar on stage and became a renowned singer. In May 1966, "Ploppen" Andersson was replaced by Glenn Fahlman. The debut band of the band, a messy cover on Chuck Berry's "Too Much Monkey Business", hit a hit in Sweden in 1965, reaching a fourth place on the top ten. In 1966, their second and last ten came in the top with "All I Want Is My Baby", reaching a fifth place. In the years 1964-68, the band made over 700 gigs 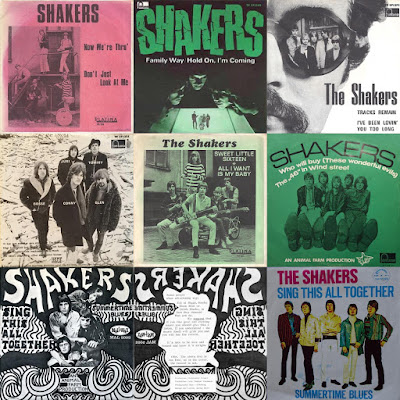 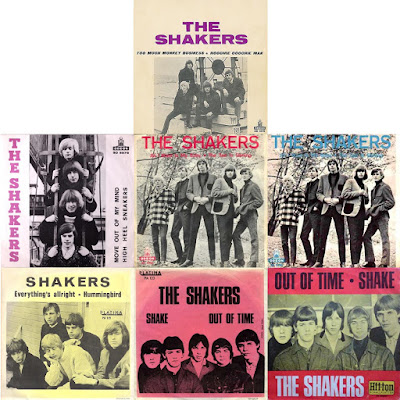