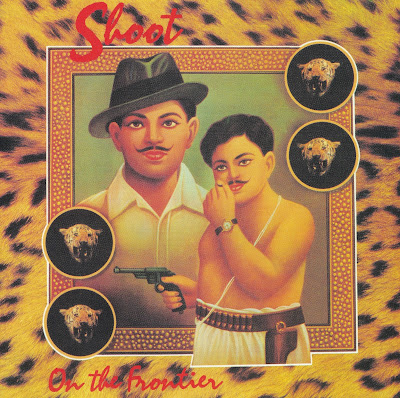 Shoot were formed by JIM McCARTY after he had left the original line-up of RENAISSANCE following on from the demise of The YARDBIRDS. The bands one and only album was released in 1973 and featured as well, ex members of RAW MATERIAL MANFRED MANN CHAPTER THREE. Recorded at the world famous Abbey Road studios, London the band was sadly relatively short lived existing 1972 to 1973. Now released for the first time ever on CD Jim has added two previously unreleased radio session bonus tracks. Listen to a very unique album with wonderful harmonies that combines elements of country rock, psychedelia with prog and jazz rock