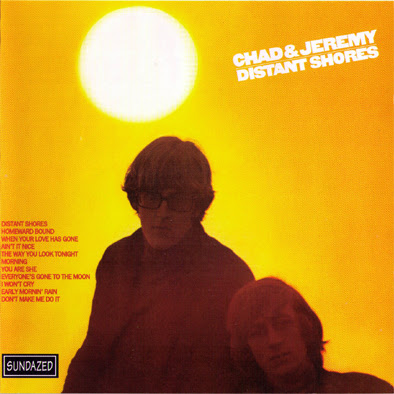 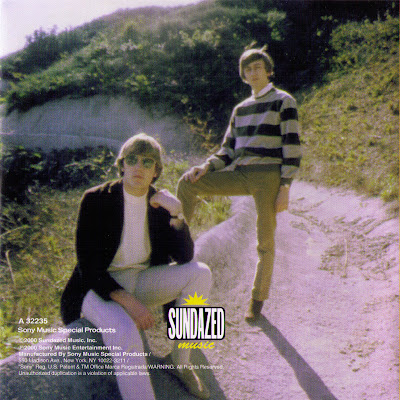 Musical styles were changing and threatening to leave Chad & Jeremy's light, pleasant pop style behind. Distant Shores indicated that they were only beginning to come to grips with the situation: tracks like "The Way You Look Tonight," "Early Mornin' Rain," and "Homeward Bound" (done in an arrangement identical to Simon & Garfunkel's) suggested they were still content to cover pre-rock pop and folk music. But they did contribute three original songs, and manager James William Guercio brought in the title tune, which became their final Top 40 hit. As a result, Distant Shores had "transitional" written all over it, although it wasn't clear what Chad & Jeremy were making a transition to. 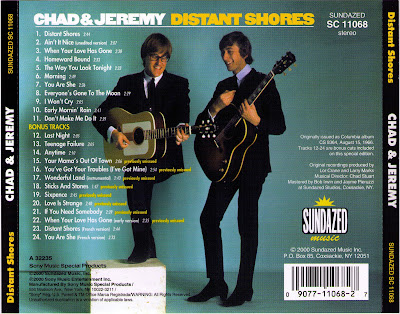