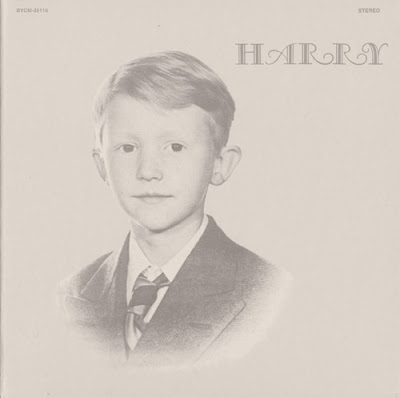 Although he synthesized disparate elements of both rock and pop traditions, singer/songwriter Harry Nilsson was at heart a maverick whose allegiance belonged to neither. His initial series of albums in the late '60s made him a personal favorite of the Beatles, who found a natural affinity with his knack for catchy melodies, witty lyrics, and extraordinary vocal range. Thought of as a songwriter first and a performer second, he became a pop star himself in the late '60s and early '70s with "Everybody's Talking" and "Without You." He lost some of his original audience, however, with subsequent detours into pre-rock styles of pop, and did little recording over the last 15 years of his life.