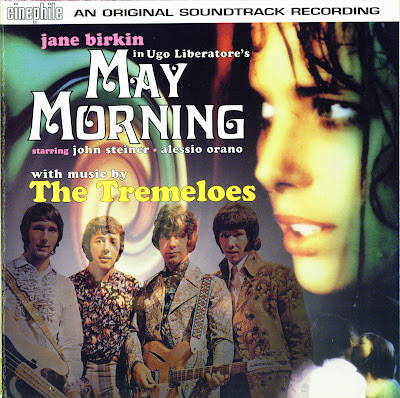 It's not every day that a three-decade-old, previously unheard soundtrack surfaces -- especially one written by one of the most successful pop/rock bands in England. That alone would make May Morning a reasonably important release, but equally to the point, it's a great record -- one of the group's very best, in fact, and essential listening not just for fans of the Trems, but also for anyone who liked the very late-'60s sounds of the Beatles, Badfinger et al. And that comes from someone who has never seen the movie for which the songs were written. The Tremeloes were supposedly just a little past their creative peak by the time they recorded this album -- they were riding a number two hit in England at the time, but their fortunes were about to turn, a fact that no one could have guessed when they cut the soundtrack for Ugo Liberatore's movie May Morning in Rome in the summer of 1970. May Morning is a cheerful, often bracing, always tuneful mix of upbeat pop/rock, bluesy songs, exquisite instrumentals, and soft, acoustic-textured balladry that rates right alongside their best work of the 1960s. Oddly enough, it's sort of the equivalent for the Tremeloes (which was principally a vocal-oriented band) to what Obscured by Clouds and More (both psychedelic soundtracks) were to Pink Floyd (which was, immediately post-Syd Barrett, principally an instrumental band). There are some enjoyable instrumental tracks here, including "Turn on With Thee," on which the group surprises us with some reasonably inventive playing (though one suspects they just didn't have time to write lyrics). Rick West's digital dexterity on the guitar and other instruments gets a workout (with and without amplification) on "Beer Duel" and "Hard Time," as well as the bluesy reprise of the title track and the sitar-dominated second reprise that follows. And bassist Len "Chip" Hawkes generates a full palette of experimental sounds on the Mellotron that, according to annotators Geoff Leonard and Pete Walker, he'd recently purchased from Idle Race alumnus Jeff Lynne (and which had been used by the Beatles on "Strawberry Fields Forever"). The money was well spent, even if the results weren't as impressive as that earlier effort. The group even takes a brief plunge back to its distant, 1950s rock & roll roots with "Bunch of Rapes," which is driven by a Bo Diddley-beat. In all, this might be the most solid long-player the band ever cut -- another irony, since it wasn't released until 15 years after the end of the LP era, so that it could become their best non-compilation CD. 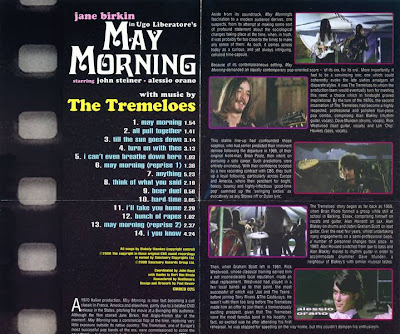 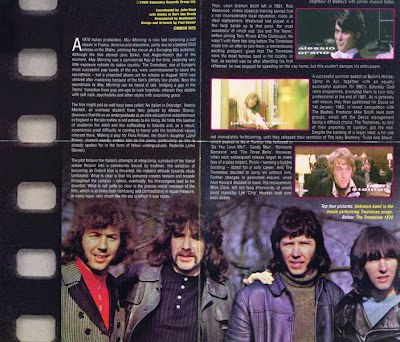 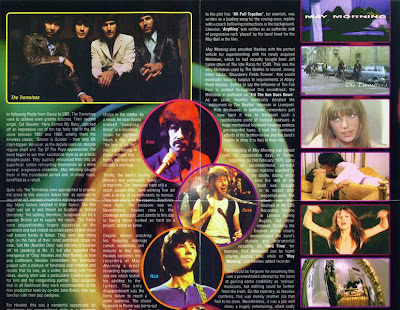 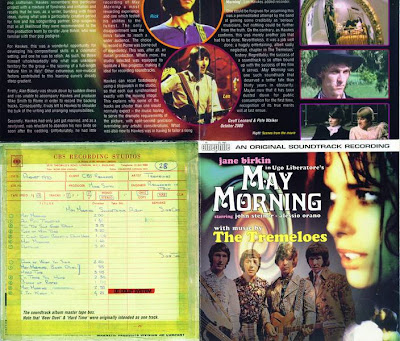