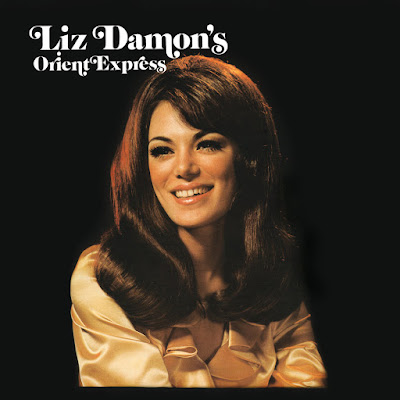 Liz Damon's Orient Express was a 1970s band from Hawaii, featuring lead singer Liz Damon, two female backup singers and a rotating backup band. The name apparently derived from the original backup band being entirely Asian. Their only song to make the Billboard Hot 100 Top 40 was "1900 Yesterday", which made it to #33 on the U.S. and #15 on the Canadian charts in early 1971. Most impressively, it peaked at #4 on Billboard's Easy Listening survey. 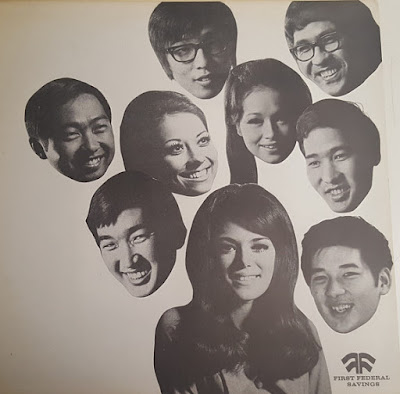 Liz Damon's Orient Express released Burt Bacharach's "Loneliness Remembers (What Happiness Forgets)" for the Anthem label in late 1971, and it became their second and last US chart single, and the only charted version of that song, which was originally recorded by Dionne Warwick.

The group released three more albums during the 1970s consisting mostly of covers. In 1979, the group released a comedy album. During the late 1970s, the band moved to Las Vegas, Nevada where they performed until their breakup in the mid-1980s.

Only Liz Damon's Orient Express is available in print today, although "1900 Yesterday" appears on some compilations of 1970s mellow music

Currently, the band has reformed and is on the "Liz Damon and the Orient Express" Facebook page. 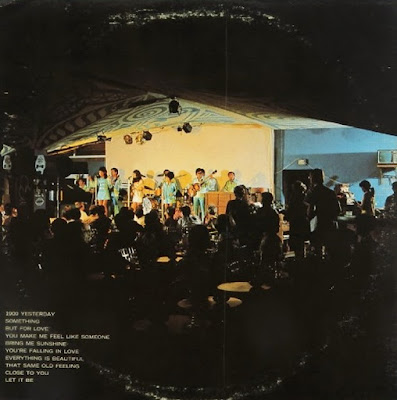