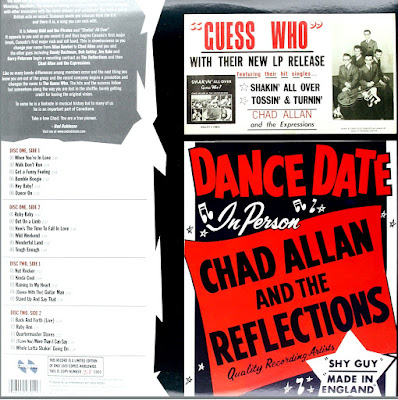 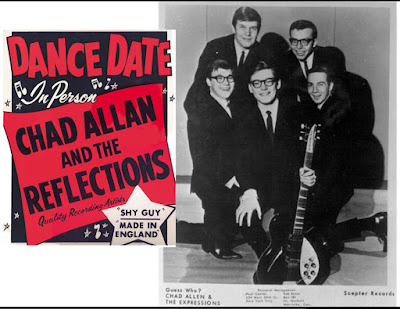 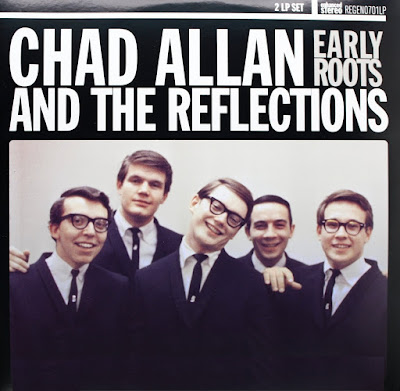 From the early days of The Guess Who when they were lesser known, this true rarity surfaces, from long lost tapes in the posession of Chad Allan himself for more than 40 years. This is both an essential and historical document of the early days of The Guess Who, before they rocked the world with their Monster Hit, Shakin' All Over, which put them in the number one spot in Canada in the spring of 1965. Gathered here on this special collection is 22 live tracks from a Winnipeg area performance in 1962 along with the first ever tracks the pre-Burton Guess Who ever recorded in studio, 2 of which appeared on a 45 released by Canadian-American records in 1963. Allan was later replaced by Burton Cummings in 1966. A young and enthusiastic Randy Bachman plays some very talented lead guitar on these tracks, and there is even a track where Chad Allan plays drums! An essential addition to any Canadian music historian or fan of The Guess Who? Booklet contains never before seen photographs and pictures of memorabilia. Available as a Numbered Limited Edition (1000) double vinyl. 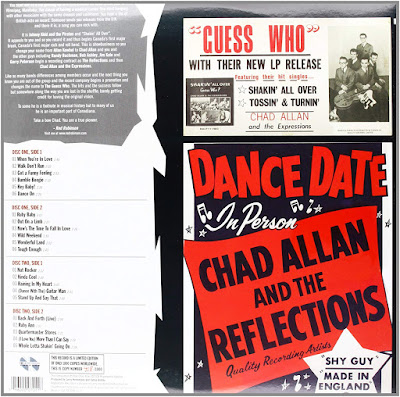