The Rolling Stones - Their Satanic Majesties Request + Their Hispanic Request 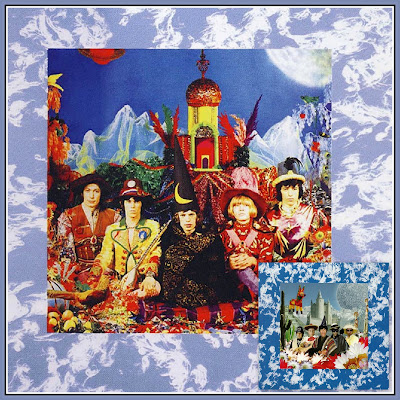 Their Satanic Majesties Request is the sixth British and eighth American studio album by the Rolling Stones, released in December 1967 by Decca Records in the United Kingdom and London Records in the United States. Recording sessions saw the band experimenting widely with a psychedelic sound in the studio, incorporating unconventional instruments, sound effects, string arrangements, and African rhythms. The album's title is a play on the "Her Britannic Majesty requests and requires ..." text that appears inside a British passport. It is the first Stones album to feature the same track listings in both its UK and US versions. 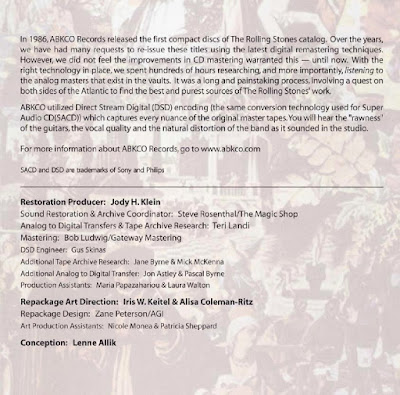 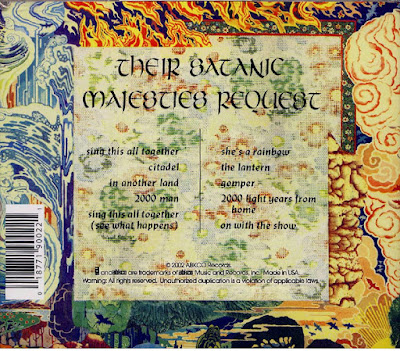 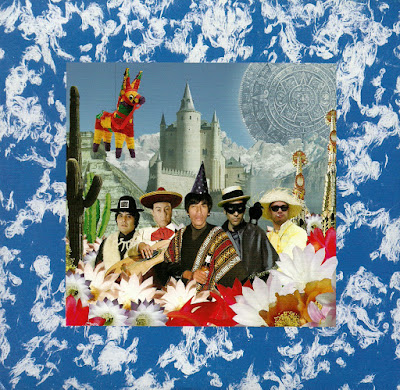 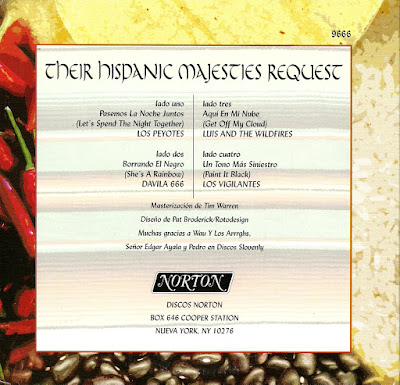