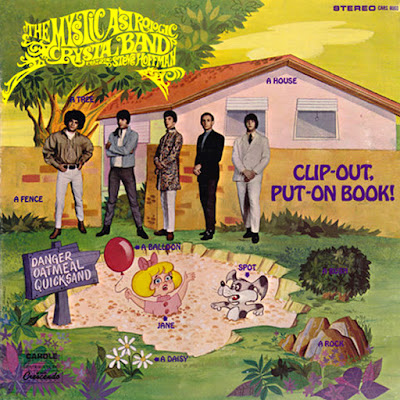 Biography by Richie Unterberger
A third-tier late-'60s L.A. psychedelic outfit, the Mystic Astrologic Crystal Band were not as weird as their name indicated. They were, more to the point, as trendy as their name led one to believe, recording common-denominator psychedelic pop for the GNP label that emulated much of the form, but delivered little in the way of lasting content. Steve Hoffman wrote all of the group's material, which largely consisted of passable emulations of the Association, the Seeds, and much of the L.A. psychedelic pop that fell between these extremes. Their sound is so anonymous, in fact, that one suspects they were only playing psychedelic music because it was fashionable -- if it were 12 years later, they may have opted to wear skinny ties and sound like the Knack instead. Perhaps that's too harsh an assessment, but there's not much to put your back against on their albums, despite their status as collector's items.
Members: 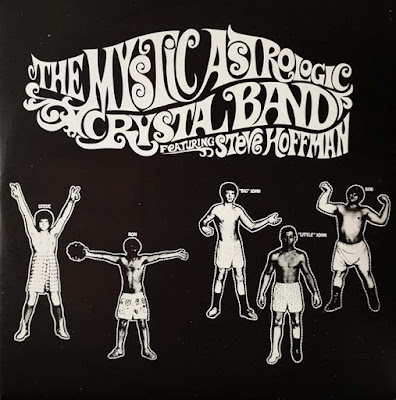 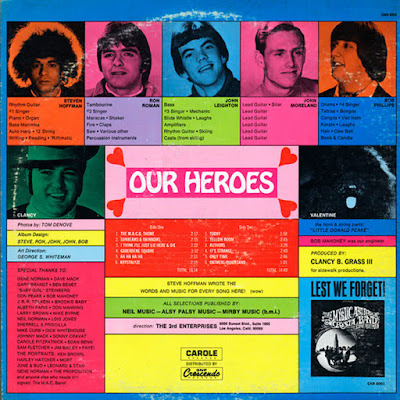