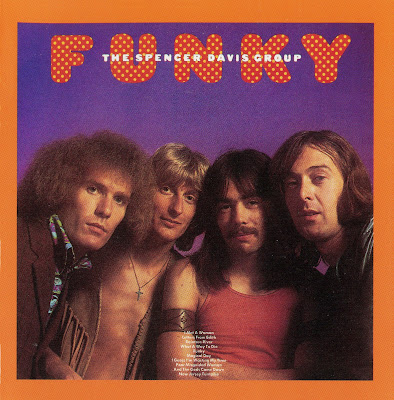 Although it was recorded in 1969, this album was not released at the time (although a few were circulated in the US in 1971 before it was withdrawn due to contractual reasons). By the late 1960s the band were firmly under the creative direction of Ray Fenwick, who played lead guitar, sang lead vocals, and wrote all of the songs. Needless to say it was such a change from the Stevie Winwood days that it was in essence an entirely different group, playing competent but faceless period music that echoed trends in country-rock, Traffic-like soul-progressivism ("What a Way to Die"), and heavy blues. The CD reissue has ten bonus tracks from the same era, taken from TV and radio sessions, studio outtakes, and a live recording from the 1967-68 era. These have a slightly more interesting, though not very distinctive, psychedelic-pop air; all of them, however, were previously released on RPM's Taking Out Time compilation. 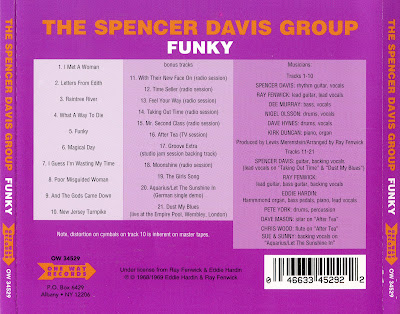