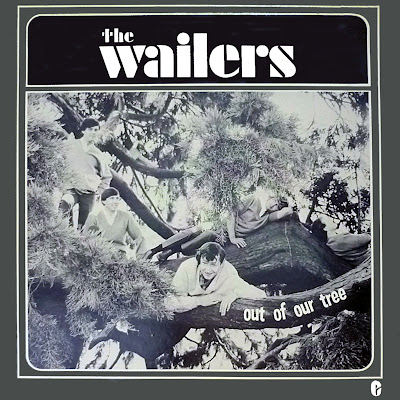 The Wailers' final album for Etiquette, Out of Our Tree was a somewhat confused effort. It was torn between covers of mid-'60s hits and original material, usually in their R&B-soaked raunchy style, though with touches of influences from British Invasion groups and the emerging American garage rock scene. Certainly its highlight was the title track (eventually included on the Nuggets box set), with its grinding sub-"Satisfaction" riff. But other original numbers on the record were frenetic yet undistinguished rewrites of '50s-style rock & roll numbers, though "Hang Up" was a pretty fair tough garage rocker. And there were too many covers of well-known hits -- "Hang on Sloopy," the Beatles' "I'm Down," "Unchained Melody," "Mercy Mercy," "Summertime" -- that neither matched better-known prior versions or added much to them, though the screaming white-soul vocal on Hank Ballard's "Little Sister" is pretty harrowing. If the whole album had been on the level of "Out of Our Tree" and "Hang Up," this would be a notable slice of wired, edgy mid-'60s garage rock 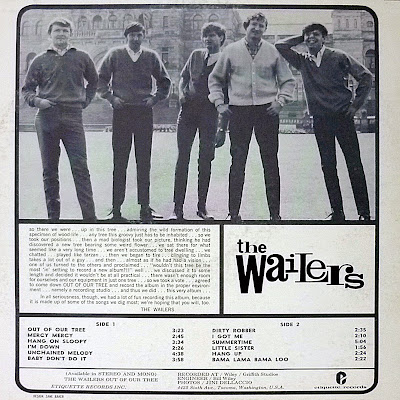