Tommy James and the Shondells - The Psychedelic Years 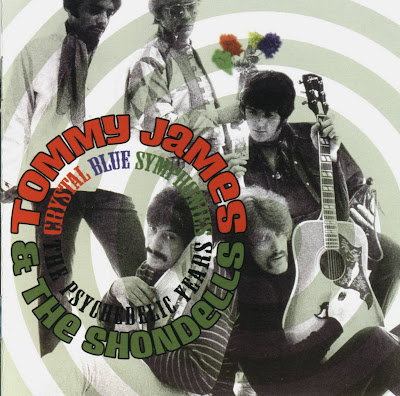 Tommy James & the Shondells -- the very mention of their name, even to someone who doesn't really know their music, evokes images of dances and the kind of fun that rock & roll represented before it redefined itself on more serious terms. And between 1966 and 1969, the group enjoyed 14 Top 40 hits, most of which remain among the most eminently listenable (if not always respected) examples of pop/rock. The group was almost as much of a Top 40 radio institution of the time as Creedence Clearwater Revival, but because they weren't completely self-contained (they wrote some, but not all, or their own hits) and were more rooted in pop/rock than basic rock & roll, it took decades for writers and pop historians to look with favor upon Tommy James & the Shondells. 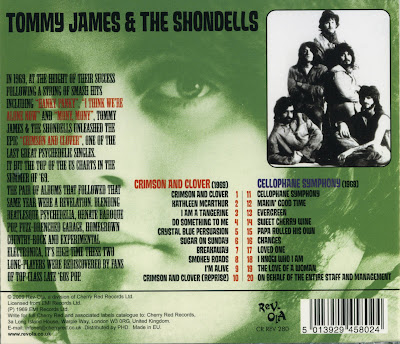