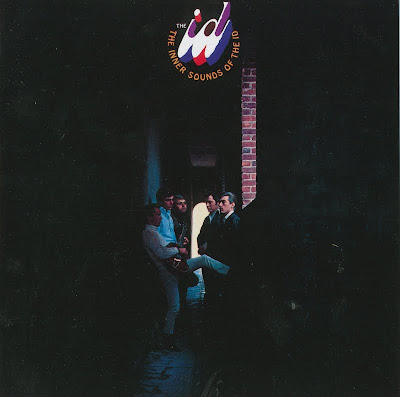 Repost (10 bonus tracks)
By 1967, psychedelia had become trendy and commercial enough that major labels released goofy, self-conscious experimental psychedelic rock records that didn't have a chance in hell of making the charts. RCA's The Inner Sound of the Id was one such relic. Like some other obscure major-label psychedelic products of the time, it seems like it might have been a "psychsploitation" project that was designed more as a quick cash-in on a fad rather than a sincerely ambitious musical endeavor. Some strange guitar reverb and distortion, along with dashes of sitar and pseudo-Eastern musical and mystical influences, couldn't disguise the shortage of good songs and ideas and the overall aura of a strained attempt to be freaky. The presence of well-traveled Los Angeles session guitarist Jerry Cole on the LP makes one wonder if the Inner Sound of the Id were a studio-only group. 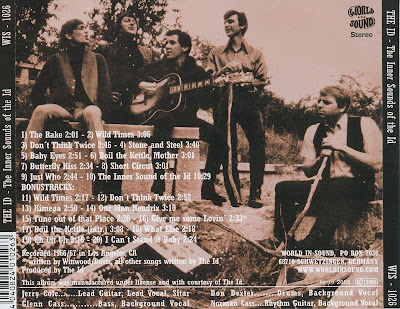