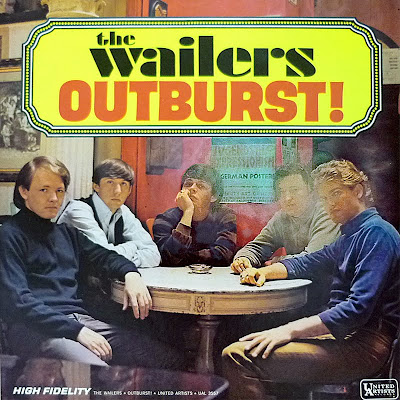 By this time in the band's history, they had honed themselves into a tough-as-nails combo, more than capable of slugging it out toe to toe with any British beat group. Tracks like the opener "You Won't Lead Me On," "I Want to Walk With You," and "Out of Our Tree" show a band with an ability to update their sound and still have some guts in the process. Even though it's toward the end of the reign, here's another important chapter in the band's history worth picking up. 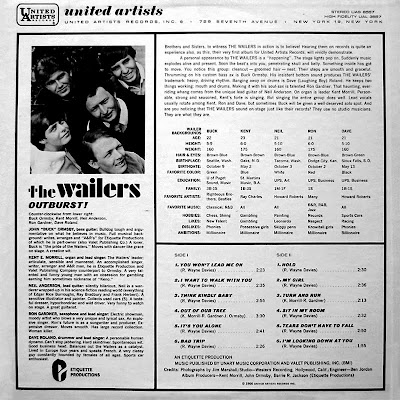