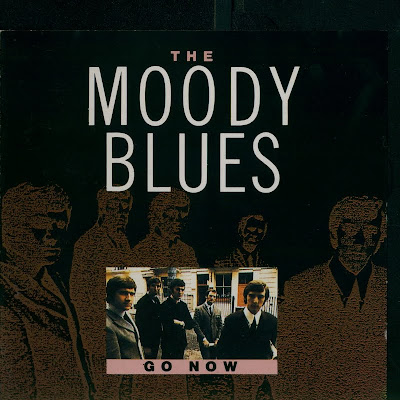 This album, which kicked around the American London Records catalog and record store browsers for decades, also fooled a couple of generations of the band's fans. This is the Moody Blues, to be sure, but it is the work of the original R&B-based lineup featuring Denny Laine on lead vocals and guitar, and Clint Warwick on bass, along with Mike Pinder (piano, organ), Ray Thomas (harmonica, vocals), and Graham Edge (drums), who enjoyed a monster international hit with the R&B-style single "Go Now" in 1964. A lot of what's here is very good in that vein, from James Brown-authored soul-shouters to blues by Willie Dixon and Sonny Boy Williamson II, to the smoother, more Motown-like work like the exquisite "I Had a Dream" (co-written by Ellie Greenwich). But with the exception of "From the Bottom of My Heart" -- arguably the best unsuccessful single of the whole British Invasion -- which was a much more advanced single, and achieved some interesting timbral and dramatic effects within a soul framework, nothing here remotely resembles even the most rudimentary psychedelic sounds for which the band was known after 1966. For most fans of the latter, this is more an interesting artifact than anything else, though listeners who love the sounds of the British Invasion circa 1964 and 1965, especially the work of the Animals, the Rolling Stones, and the Zombies, may find a lot to enjoy here. They should also be aware, however, that on LP this album was supplanted by the late-'70s English double-LP compilation A Dream, and on CD there are fuller collections of the group's work from this era, mostly built around the equivalent U.K. album title Magnificent Moodies (which, in its original LP version, is less desirable than this album, as it doesn't contain "From the Bottom of My Heart"). 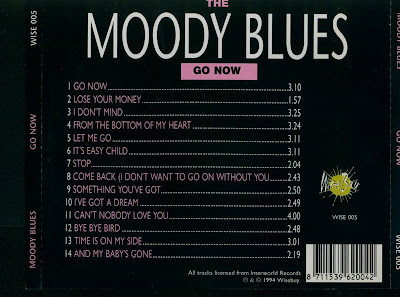