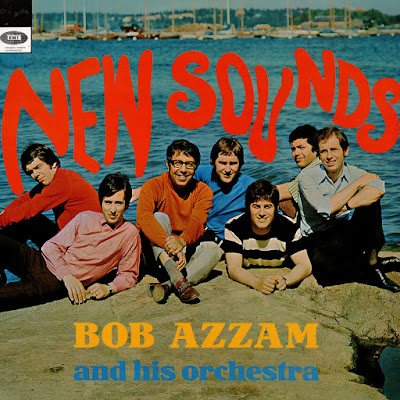 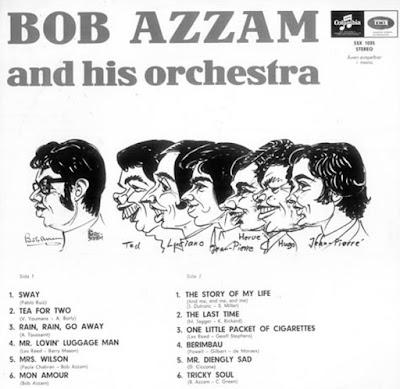 Wadie George Azzam, better known by his stage name Bob Azzam, (24 October 1925 in Cairo – 24 July 2004 in Monaco) was an Egyptian singer of Lebanese ancestry. With his international hit song "Mustapha", Azzam achieved success in France in the 1960s The track peaked at No. 23 in the UK Singles Chart, spending fourteen weeks in that chart. Azzam had a degree in electronic engineering, and has been regarded as the man behind the chamber of echoes "Hors-studio" or "off-studio".
Azzam began his career in Italy in the late 1950s, with his band, singing in Italian and in English. In 1960, he released two songs in France that were influenced by oriental music, "Ya Mustafa" ("Chérie je t'aime, chérie je t'adore, como la salsa de pomodoro") and "Fais-moi du couscous, chérie". The same year, he received the Grand Prix du Disque for the song "Viens à Juan les Pins".
After this era, his success began to decline. However, Azzam continued his career by touring with his orchestra, and opened his own night club in Geneva.

Listen and compare how Bob Azam sings no longer the old pop hit about "Mustafa",
but his own version of the rock-hit "The Last Time" by The Rolling Stones!!!