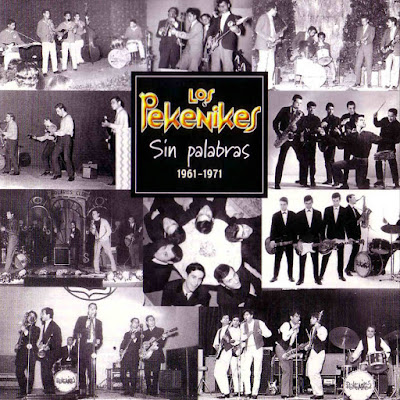 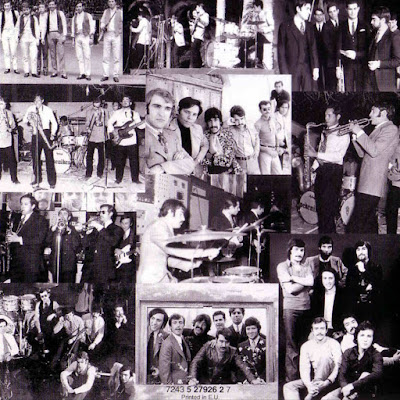 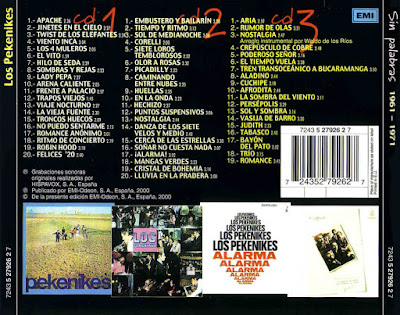 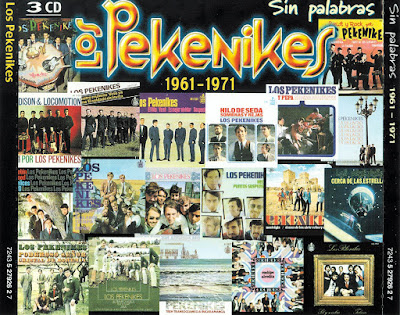 In 1970/'71 the group had an international hit with the single Tren transoceánico a Bucaramanga.