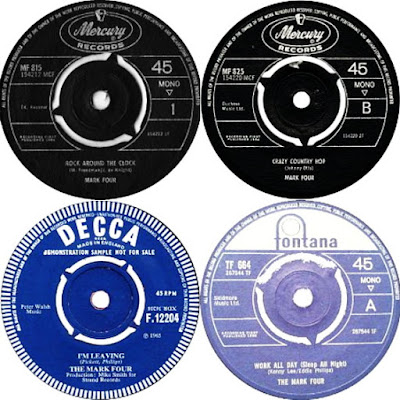 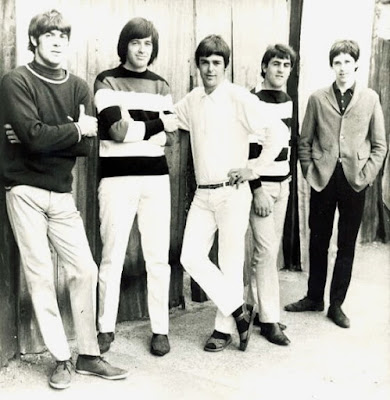 A group from Cheshunt (Hertfordshire), formed in 1963. They recorded their first single in March 1964 and released it in May of the same year. This was followed by three more singles, the last of which was released in February 1966. During this period, the band played regular concerts, sometimes seven times a week. John Dalton left the band in October 1965 to join The Kinks. Soon after the line-up change, they became known as “The Creation”.