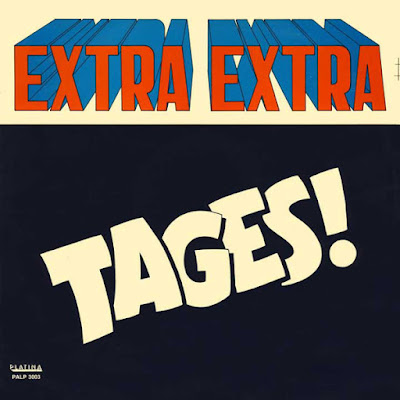 The Tages were without a doubt, the best Swedish band of the '60s and one of the best '60s rock acts of any sort from a non-English speaking country. Although the group's first recordings were pretty weak Merseybeat derivations, in the mid-'60s they developed a tough, mod-influenced sound that echoed the Who and the Kinks and recorded quite a few originals, making the Swedish Top Ten over a dozen times in all. More than any other continental group, the Tages could have passed for a genuine British band, following the U.K. acts that served as their obvious inspirations into hard rock, Baroque pop, and blue-eyed soul. Big throughout Scandinavia, the group actually made a determined effort to crack the English market in 1968, playing quite a few U.K. shows and releasing records there; they failed, and disbanded at the end of the year. The Tages evolved into Blond in the late '60s, a pop-oriented group who had an album released in the United States. 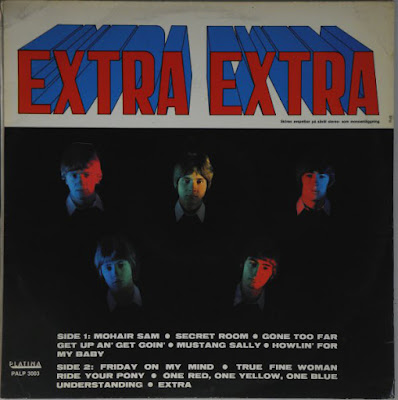